The Russian powerhouse is once again at the top of the most prestigious European club competition. CSKA Moscow beat Real Madrid 95-90 on the way to the Euroleague final that was set against this year’s Cinderella team, Anadolu Efes. The Turkish club surprised their domestic rival injury-ridden Fenerbahce in the semifinal 92-73, thanks to an impressive performance from Vasilije Micic (25 points) and Shane Larkin (30 points, 7 rebounds, 7 assists). Larkin, who signed a one-year deal with Anadolu Efes last summer, showed up with the highest-ever Player Index Rating in the single Final Four game (43).

Shane was a huge factor once again for his team scoring 29 points in the final. However, Anadolu Efes’ supporting cast failed to produce enough to beat the Russian powerhouse. Anadolu Efes got some double-double production out of Bryant Dunston, who recorded 13 points, 10 rebounds, and Krunoslav Simon with 15 points and 10 rebounds. Larkin’s star backcourt teammate Vasilije Micic was the only other Efes’ player in double digits as he registered 10 points, 5 assists. The Turkish club ultimately lost 91-83.

CSKA controlled most of the game and led since the 5-minute mark early on. Dimitris Itoudis’ team was red-hot from the three-point line and set a new record for the final game with 63.6 three-point percentage. The Russians were led by the dynamic duo of Cory Higgins and Will Clyburn. Both recorded 20 points and 4 three-pointers. Clyburn was named Euroleague Final Four MVP.

CSKA Moscow have won their 8th Euroleague title overall and the 4th one in the modern history of the competition. Both teams will continue to compete this season in the VTB United League and the Turkish BSL league respectively. 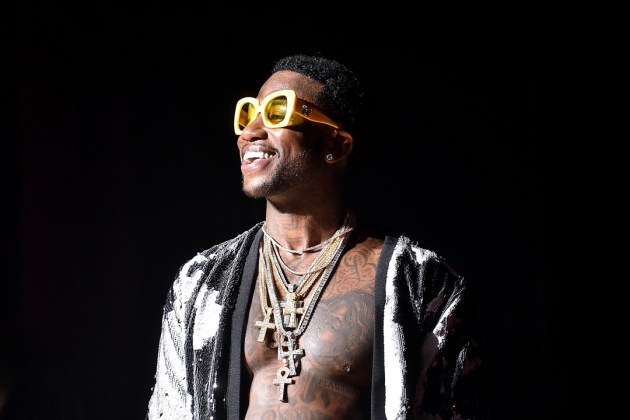 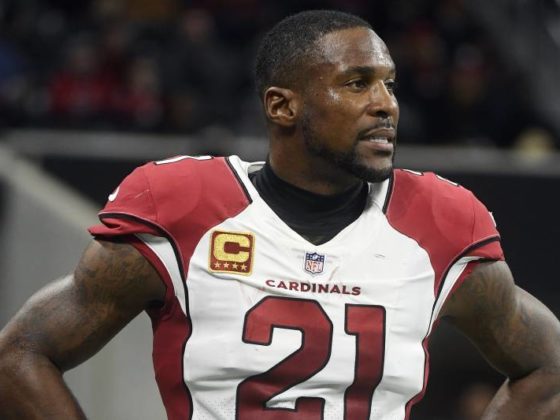