Point guard Shane Larkin, who spent last season with the Boston Celtics, is signing overseas with Andolu Efes according to David Pick. The 1-year deal will pay Larkin $1.8 million next season.

Celtics free agent guard Shane Larkin confirms to me that he is leaving the NBA to sign a $1.8M, one-year offer sheet with Anadolu Efes.

The Turkish club also confirmed the singing via their Twitter.

Larkin, a former first-round pick from the University of Miami (FL), played in the NBA for four seasons – all with different teams. He was drafted by the Atlanta Hawks and promptly traded on draft night to the Dallas Mavericks.

As a member of the Celtics last season, Larkin was the third-string point guard behind Terry Rozier and Kyrie Irving. After Irving went down with a knee injury, Larkin’s role expanded. For his career, Shane Larkin averaged 5.5 points, 1.8 rebounds, and 1.7 assists per game. 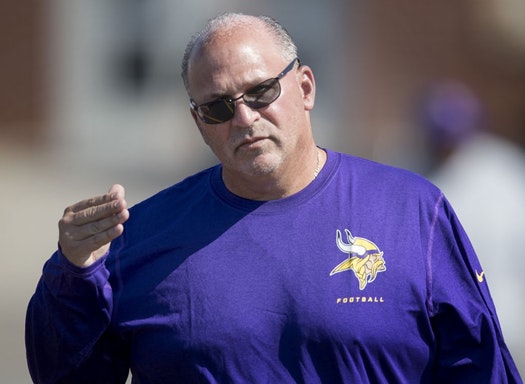 Tony Sparano Honored by Personnel Around the NFL 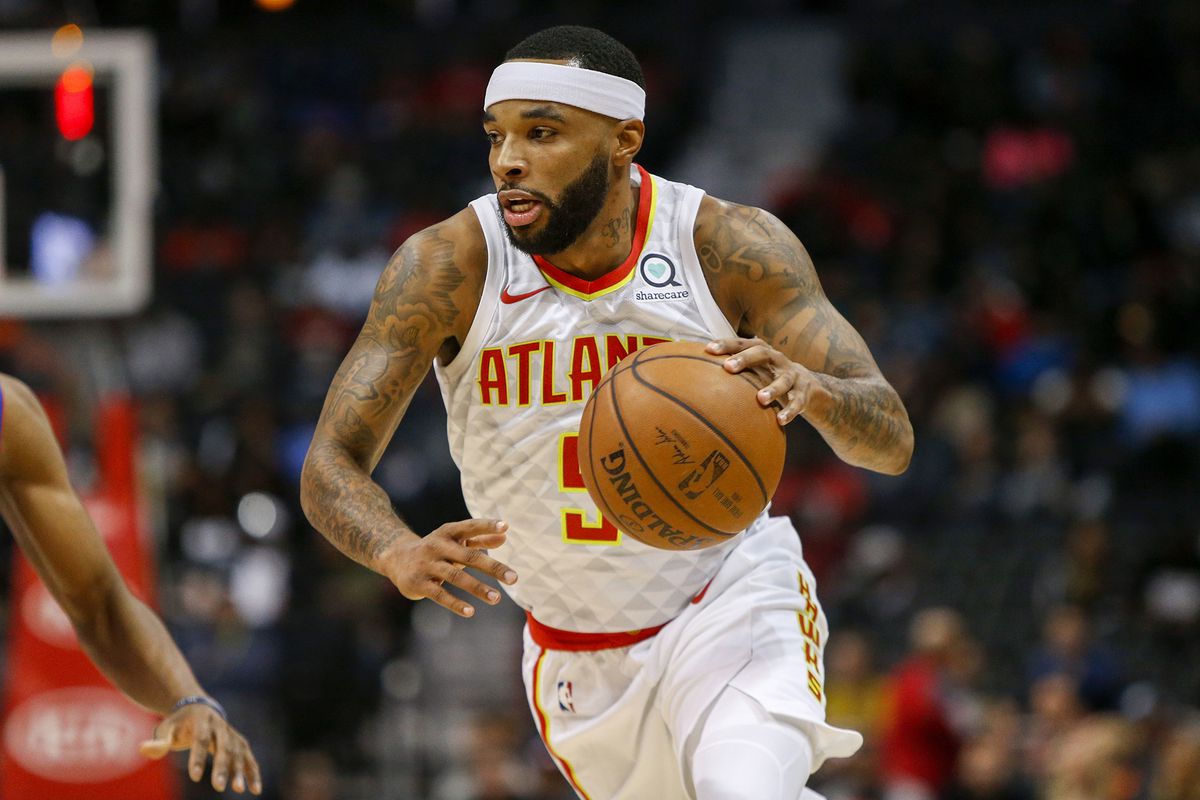