According to multiple reports, Deion Sanders will be the next head coach of the University of Colorado Boulder Buffaloes. Sanders confirmed that he had been offered the job earlier this week. On December 2, ESPN’s Pete Thamel revealed that “support staff has been seen preparing material for Sanders’ hire.” The former NFL star is expected to appear at the university this weekend.

Deion Sanders is best known for his accolades as both an NFL cornerback and an outfielder in Major League Baseball. After completing a standout career at Florida State University, the Florida native played nine years of Major League Baseball and spent 16 years in the NFL. Along the way, he earned two Super Bowl titles, secured defensive player of the year honors in 1994 and appeared on the NFL’s 100th anniversary all-time team. Following his successful athletic career, he embarked on a media journey that included stops at CBS Sports and the NFL Network. Ultimately, he ended up on the sideline coaching young players at Prime Prep Academy and Trinity Christian School. Most recently, he became the head coach at Jackson State University. In three seasons, he’s won the SWAC, earned SWAC coach of the year honors and led his team to the Celebration Bowl. He currently holds a collegiate coaching record of 23-5.

Deion Sanders will take over for Karl Dorrell after he was let go by the university in October. In his absence, Mike Sanford filled in as the team’s interim coach and went 1-6 to finish the year. Unlike Jackson State, Colorado Boulder has not experienced success in recent years. The university’s football team has only been bowl-eligible three times since 2003. 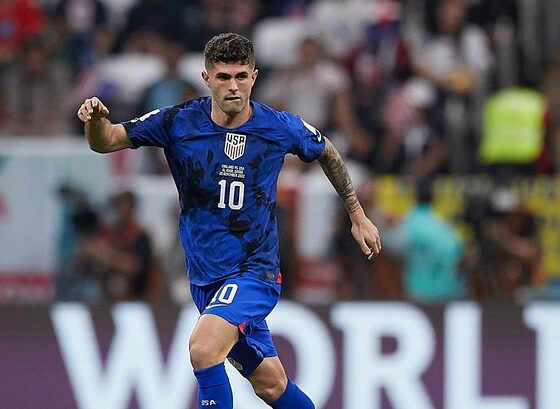 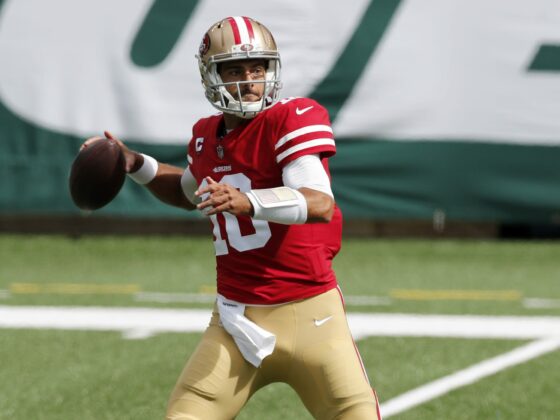