Collin Gillespie went down in the game versus Creighton last night and many suspected it was serious. The news is now official that Gillespie is done for the season with a torn MCL. Gillespie was second in scoring for Villanova behind Jeremiah Robinson-Earl and was leading the team in assists. Villanova often struggled when Gillespie would hit the bench as he’s the only true point guard on the team. Justin Moore will almost certainly take over the ball-handling duties.

The injury is tough timing as Gillespie is a senior year although he can take advantage of the rule allowing winter athletes to use an extra year. What makes it even tougher is the timing. The NCAA Tournament is right around the corner with the regular season finishing up this weekend.

BREAKING: Villanova's Collin Gillespie has suffered a torn MCL and is expected to miss the remainder of the 20-21 season, per release.

Gillespie was a member of the National Championship team as a freshman where he came off the bench primarily throughout that season. He has started every game since that season which will make Villanova’s game against Providence Saturday that Gillespie hasn’t started since his lone start freshman year in 2018. Now we watch to see how quickly he recovers and if he comes back for a fifth year. 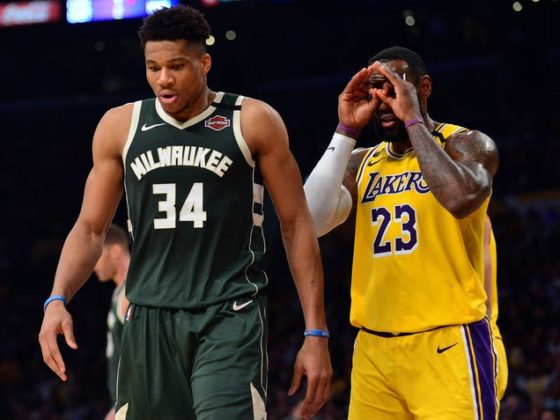