Spring practices are finished for college football teams. But it won’t be long until they’re back at training camps in less than three months. However, when they do return, many top colleges will have lost some of their star players to the NFL, such as Clemson whose star quarterback Trevor Lawrence was drafted as first pick by the Jacksonville Jaguars.

There were also some surprises with players not leaving and choosing to stay another year at college football level, as well as those who took advantage of the transfer portal to move teams and colleges. Plenty has gone on that could leave some teams stronger, others weaker, and some just wondering where they are at right now.

So with everything that has gone on over the past few weeks, how do the top 25 post-spring power rankings look now? Well, let us take a quick look.

It’ll come as no surprise to many that Alabama are favorites in the Power rankings with most college football betting and sports news websites. They were also number one in the last top 25 power rankings and predictions after winning the championship when they brushed aside Ohio State to win. And whilst a lot has changed, with numerous of their star players having been drafted by the NFL, they have some suitable replacements lined up.

Bryce Young will slot right in to succeed Mac Jones at quarterback for the Crimson Tide, having impressed in spring training. Whilst John Metchie III is looking like he is in the form of his life and it wouldn’t be a surprise to see him get snapped up in a future NFL Draft joining the list of elite wide receivers Alabama have produced over the years. There is no doubt that Nick Saban will once again be challenging for the top.

Who Could Topple Alabama?

Well, it’s a tough schedule ahead for the Crimson Tide, facing the likes of Florida, Texas A&M and Auburn on the road. All of which are capable teams that could take a win if the Tide are having an off day in defense, or they’re somehow able to stop their offensive line from breaking through.

One of the main favorites up at the top of the Power Rankings, and a team that ESPN has first in theirs is the Oklahoma Sooners. They had a 9-2 record last year, and whilst they have lost key players such as running back Rhamondre Stevenson, wide receiver Charleston Rambo and offensive tackle Adrian Ealy, they have respective replacements for each in Kennedy Brooks, Mario Williams Jr. and Savion Byrd.

If anything is to go against them though, it could be a mental block, with it having been 21 years since they last won a National Championship. But they do have a more favorable schedule than Alabama so it is possible that with their strong offense, if the defensive line can do their job, coach Lincoln Riley could take them all the way.

If there was any team that is capable of causing an upset this year, it could be the Louisiana Ragin’ Cajuns. They had a brilliant campaign last season, winning 10 games for the second straight season. However, success came at a price as several of the coaching staff were poached by power 5 colleges and even NFL teams. Leading coach Billy Napier to completely overhaul the backroom staff, as well as having to contend with players who they lost.

However, he’s brought in some key players such as wide receiver John Stephens Jr. and running back Jacob Kibodi who should do wonders with his offensive plays. It’s just a case of if it’s too soon for the new team to pick up from where they left off. One thing is for certain, they’re favorites for winning the Sun Belt for a fourth consecutive time, so even if they don’t go all the way, there will still be silverware heading home with the Cajuns once again. 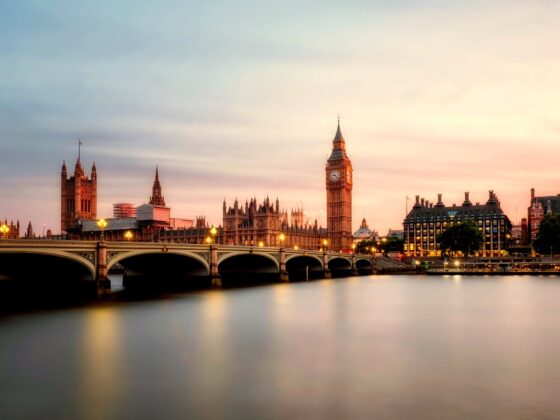 Who Are the Favorites For Royal Ascot’s Feature Races? 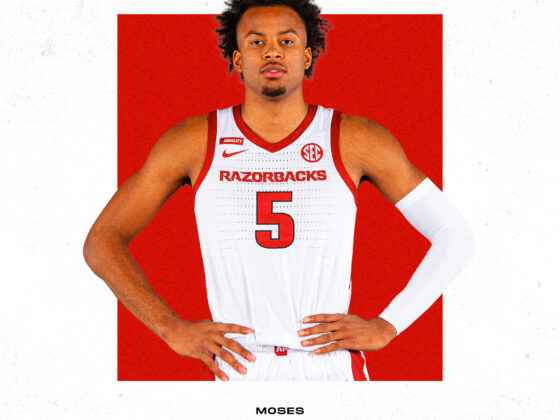