United States steeple-chase star Colleen Quigley announced a new partnership with Lululemon. The 2016 Olympian left Nike in order to make her own path with the fashion/athletic wear brand. This move will allow her to do things that typical athletes signed with Nike, Adidas, whoever might not get to do. This seems like a very focused deal with Quigley and will allow her to make a path all her own.

In conjunction with the new sponsor deal, Quigley released a blog post, had features in Runner’s World and Women’s Running, and more media appearances. She remarked how the separation from Bowerman Track Club will allow her to balance her life better than before. Bowerman TC was a bit “one-size-fits-all” for the Olympian.

Training and environment are crucial to an athlete’s performance. She is the first professional runner to be sponsored by the athletic apparel brand, however, she is without a shoe sponsor at the moment. With a new vision for herself and her career, this Olympic Trials could say a lot about the move, not the gear, but her mindset and training heading into the Trials.

Lululemon impressed the 28-year old runner with their diversity and inclusivity. There may be a potential for her to have a say in product development and other great contract incentives. A guaranteed base pay as well as additional bonuses that come with the territory. Not only that, but it is a women-centered brand that understands the life of a woman athlete.

Quigley will be a favorite heading into the games to make the Olympic team. She will be coached by her former Florida State coach Josh Seitz who is currently at Portland State. She has consulted with him throughout her professional career and will work with him more directly as they prepare for the summer. 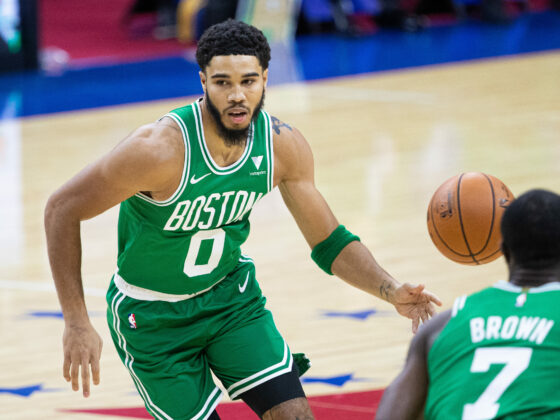 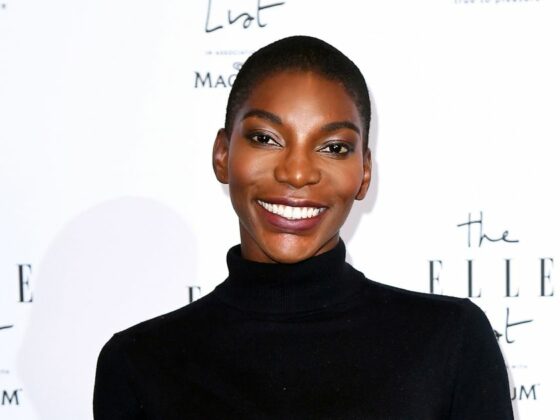