Tampa Bay Buccaneers wide receiver Cole Beasley has announced he is retiring from the NFL after 11 seasons in the league. He signed with the team and played two games before he decided to retire. Beasley previously played for the Buffalo Bills and the Dallas Cowboys before signing with the Tampa Bay Buccaneers. The Dallas Cowboys signed Beasley as an undrafted free agent out of SMU after the 2012 NFL Draft. In his two games with the Buccaneers this year he caught four passes for 17 yards and zero touchdowns.

#Bucs WR Cole Beasley has decided to retire effective immediately, his agents Joel and Justin Turner tell me and @MikeGarafolo. “He is ready to be with his family after playing in 11 seasons and it’s time to be a full time dad and husband.” pic.twitter.com/jyk3qojEQd

In his 11-season career with the Dallas Cowboys, Buffalo Bills, and Tampa Bay Buccaneers, Cole Beasley caught 554 passes for 5,726 yards and 34 touchdowns on 779 targets. He rushed the ball one time for seven yards and completed one pass for 20 yards on four attempts in his NFL career. With Dallas, he returned 38 punts for 220 yards and returned two kickoffs for 19 yards. Buffalo and Tampa did not use him as a returner.

Cole Beasley is retiring from the NFL, per @MikeGarafolo and @TomPelissero pic.twitter.com/GbmnocJpOt

Throughout the course of his NFL career, Cole Beasley has considered retiring a few times. After 11 years in the league and a limited role with Tampa he decided it was finally time to hang up his cleats for good. We here at Def Pen Sports would like to congratulate him on his NFL career and wish him the best in his life beyond the game of football. 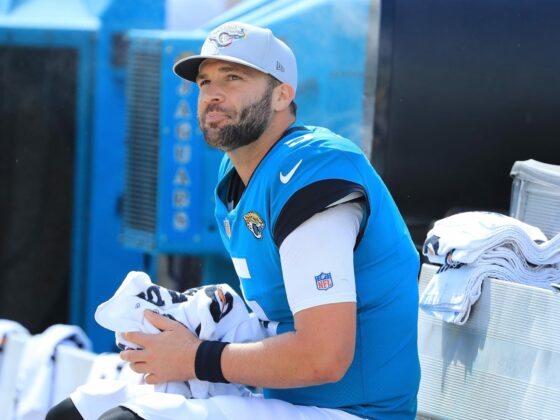 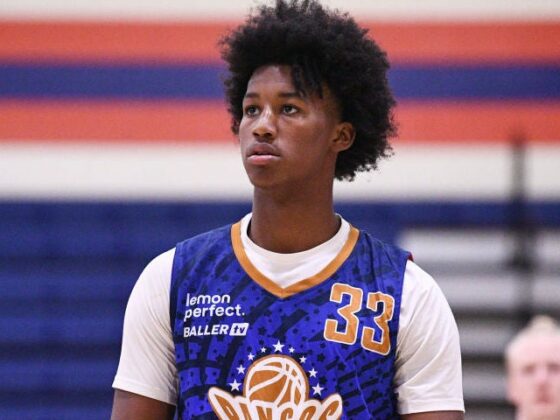