Former Jacksonville Jaguars quarterback Blake Bortles has announced that he has “quietly” retired from the NFL. The former NFL quarterback spent the majority of his NFL career as the starter for Jacksonville from 2014 to 2018. In 2019 he played for the Los Angles Rams but saw very limited action. He bounced around the league after that but did not see the field in the regular season after his time with the Rams in 2019. Jacksonville drafted him with the third overall pick in the 2014 NFL Draft out of Central Florida.

Bortles finishes his NFL career tied for the best playoff win percentage at home (1.000) and the 4th most rushing yards per attempt(6.2) in NFL history (minimum 250 carries).

In his NFL career with the Jacksonville Jaguars and Los Angeles Rams, Blake Bortles completed 1,562 passes for 17,649 yards, 103 touchdowns, and 75 interceptions on 2,634 attempts. He also rushed the ball 283 times for 1,766 yards and eight touchdowns. Bortles also caught one pass for 20 yards and a touchdown in his NFL career. He led the Jacksonville Jaguars to an AFC Championship one time, but never quite became the franchise quarterback the team was hoping for when they drafted him.

Blake Bortles retires, a legend who walks away having taken his team to an AFC title game and made nearly $48M(!). https://t.co/fctogvdE5i

At his best Blake Bortles was an incredibly exciting and electric player on the football field. On the “Pardon My Take” podcast Bortles said the following about his retirement: “I quietly… I didn’t tell anybody, I retired. I guess you guys are kind of the first to hear it publicly.” We here at Def Pen Sports would like to congratulate Bortles on his career and his future life beyond football. 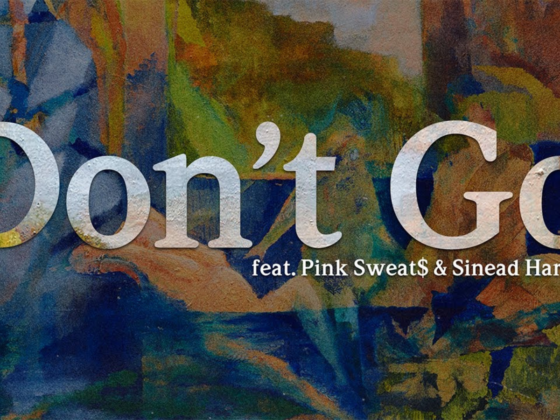 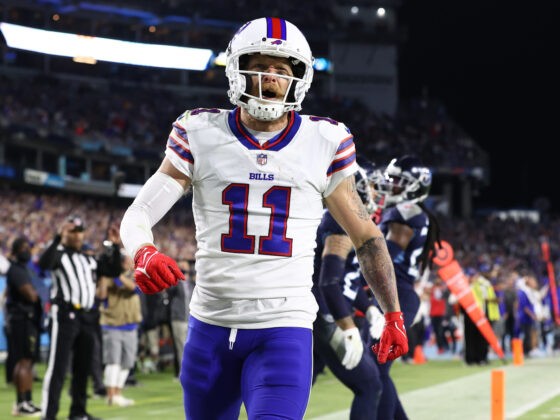