Cole Anthony was a top-rated prospect coming out of high school, but injuries derailed his sole year with North Carolina. Roy Williams has seen an uptake in “one and done” talent within his program. The son of former NBA player Greg Anthony has raised several questions about his game in college. His draft stock suffered some, but when healthy the dynamic guard should fit right into an NBA offense. Anthony understands what it will take to provide a positive impact in the NBA. He should still be an NBA lottery selection with several teams looking at the former Tar Heel. The 2020 NBA Draft is several months late because of the Coronavirus Pandemic but Anthony is ready to start his NBA journey.

Cole Anthony with something light ??

Cole Anthony has the ability to score on an NBA court from all three levels. He can knock down jump shots from almost anywhere. The lead point guard for the Tar Heels averaged 18.5 points per game in his lone season in Chapel Hill. His field goal percentage wasn’t great at 38 percent, but he did notch a 34.8 three-point percentage. The important thing to remember is Anthony had limited options this year because of injuries that the Tar Heels sustained. The point guard himself suffered an injury that sidelined him for 11 games. There were games where Cole Anthony could not miss and when healthy he can shoot at an NBA level.

Anthony also showed the ability to get to the rim and finish with a pro touch. He has a great first step and amazing bounce when going up with the ball. Cole Anthony has the ability to throw it down and his highlight-reel dunks are energetic for his team. A guard that can score from all three levels is a commodity in the NBA. The NBA era is defined by point guards that shoot and throw it down in the paint. Cole Anthony could be a prototype scoring guard in the NBA after he gets drafted.

Cole Anthony looks the part of an NBA lead guard and can back it up with his play on the court. The injured North Carolina roster didn’t allow him to fully showcase his ability as a point guard. He was responsible for running the complicated Roy Williams offense and he proved to be capable in the role. There are few freshmen that can claim Roy Williams handed over those responsibilities to them. He averaged four assists per game while in his single year with the Tar Heels. Anthony also has an uncanny ability to create space for himself and others. He’s going to need to tune down the turnovers in the NBA, but the ability is there for the future NBA guard. Cole Anthony is a clear spark plug on the offensive side and it begins with his playmaking.

The Tar Heel point guard offensively is a prototype for the NBA with his scoring and playmaking. Those things make him a top NBA prospect, but his other abilities could help set him apart. His teammates express his ability to be a leader on and off the court. It may take some time for that to be valuable in the NBA, but players like that are needed on the next level. Anthony checks in at 6’3″ and 190 pounds which is the ideal size for an NBA point guard. He easily passes the eye test as an NBA point guard. An underrated aspect of Anthony is his rebounding at the guard position. His single year at North Carolina had him average 5.7 rebounds per game.

Cole Anthony isn’t going to light up the NBA with his defense, but he could end up being average. There are plenty of NBA starting guards that aren’t exactly defensive stars. The biggest thing he needs to improve on is his shot selection and his turnovers. He averaged 3.5 turnovers per game in his freshman year with the Tar Heels. His field goal percentage left something to be desired. It is hard to tell how much of the problem was a nagging injury and how much was just his inexperience at the next level. There were flashes of him looking like a top lead guard, but other moments that made him look like a volume shooter with some missing direction. The NBA team that drafts Anthony will want to see more of the lead guard from him.

Cole Anthony and C.J. McCollum are the same height and have about the same frame. Their skillsets are pretty similar, but Anthony is likely to play more on the ball. They both have the ability to score at all three levels and have solid playmaking abilities. McCollum handles the ball well and probably would more if Damian Lillard wasn’t his teammate. Cole Anthony has the ability to have a similar role in the NBA but needs the right system. They are both also very good rebounders to be 6’3″ and around 190 pounds. The hope is that Cole Anthony can become a better lead guard, but the potential for Anthony is through the roof. His slip into the mid or late 2020 NBA Draft lottery could be a steal for an NBA team. 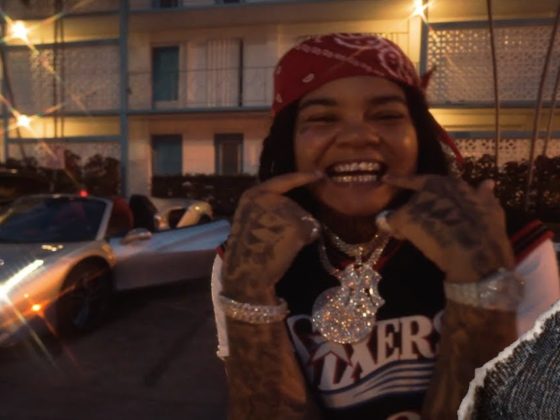 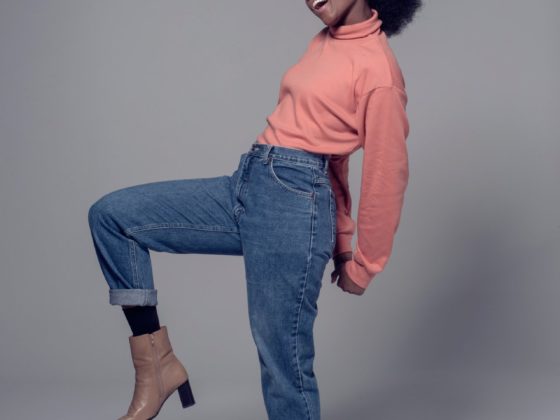