Denver Pioneers sophomore guard Coban Porter was arrested on Sunday after a crash that was fatal in the Denver area. He is the brother of Denver Nuggets forward Michael Porter Jr. The Denver sophomore was arrested on suspicion of vehicular homicide and reckless driving according to police spokesperson Kurt Barnes. One driver died at the scene after the crash on Sunday. The Denver Nuggets released a statement confirming that Michael Porter Jr. was in no way involved in the fatal crash. More details will likely emerge as the police investigation continues to develop.

The brother of Denver Nuggets’ star Michael Porter Jr. was arrested early Sunday in connection with a fatal crash in south Denver, according to Denver police. https://t.co/PwyHF9wMCD

This offseason Coban Porter suffered a torn ACL that he was rehabbing this season and had him unable to play for the Denver Pioneers. In his freshman season with the team last year, Porter averaged 11.4 points, 2.8 rebounds, and 0.6 assists per game. He paired those numbers with a field goal percentage of 41.9 percent and a three-point percentage of 41.3 percent. It is still unclear what happened in the fatal crash, but more details will likely emerge in the future. We here at Def Pen Sports have the family of the person who died in the crash in our thoughts at this time. 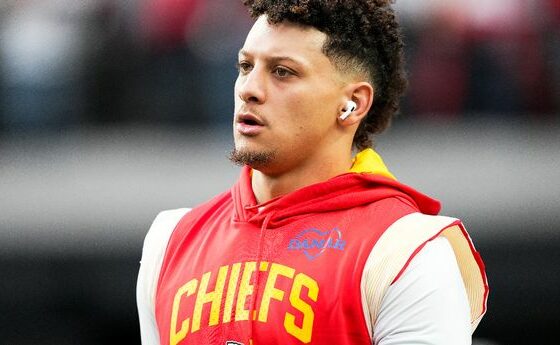 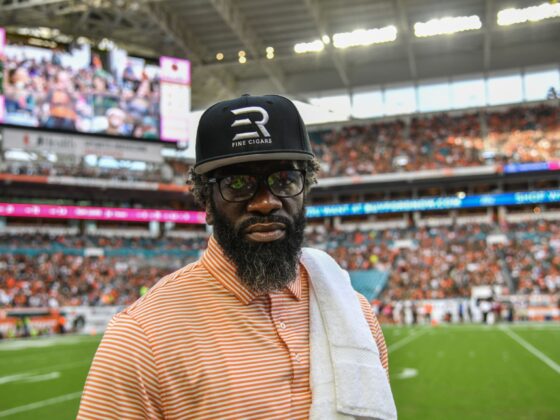