Houston Rockets center Clint Capela struggled mightily in the team’s 107-91 loss to the Utah Jazz on Monday night, trudging his way to just four points, making just one of his six shots, and an underwhelming seven total rebounds.

After missing practice due to illness prior to the start of the postseason, head coach Mike D’Antoni confirmed that his starting big man has been “dealing with a virus” throughout the team’s first-round playoff series.

Coach D’Antoni confirms postgame that Clint Capela has been “battling a virus”. #Rockets

The fifth-year center’s game didn’t seem to be too affected by the illness as Houston climbed to a 3-0 lead over the Jazz, as he averaged 11.3 points, 12 rebounds, and two blocks during the series’ first three games.

Capela has served as an integral piece for the Rockets as a rim-runner, shot blocker, and rebounder since taking over as the team’s starting center following Dwight Howard’s departure at the end of the 2015-16 season. He knows the important role he serves for Houston, and despite the illness, he plans on fighting through it, according to Tim McMahan of ESPN:

“It’s tough, man. Especially when I try to breathe, it’s hard. I’m just going to fight it the best that I can.”

The Rockets currently lead the Jazz 3-1 and will play two of the series’ final three games, if needed, in Houston, making the odds that the team moves on to the second round, even without Capela, more than likely.

However, the lack of the rim-protector’s normal dominance will make for an opportunity for the Jazz to capitalize on throughout the remainder of the series. After an energetic and efficient fourth game from the Western Conference’s fifth seed, Utah seemingly still has an outside chance to make this matchup a bit more interesting. 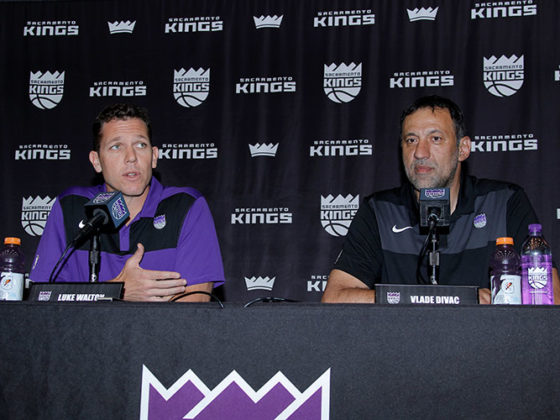 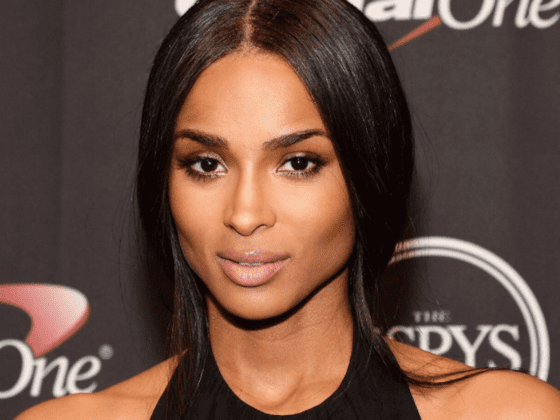 Ciara Named As Performer During The 2019 Billboard Music Awards