The Atlanta Hawks have agreed to a two-year contract extension with center Clint Capela worth $46 million. His original deal with the Hawks still had two years remaining on the deal. The extension brings his contract up to four years worth $82 million-plus. Capela is now under contract through the 2024-25 season. Atlanta was a top eastern conference team last year and came just two games shy of the 2021 NBA Finals. Clint Capela will continue to provide rim protection and interior scoring for the Atlanta Hawks.

Atlanta Hawks center Clint Capela has agreed on a two-year, $46M extension, sources tell ESPN. He had two years left on his current deal and now is under contract through 2024-2025.

Atlanta now has close to $100M in committed salary in 2023-24 to 4 players: Trae Young, John Collins, Bogdan Bogdanovic and Capela.

Upcoming decisions include rookie extensions for:

The Atlanta Hawks have millions of dollars invested in just a few key players and with that will come hard choices about other role players. This move signals the trust they have in Clint Capela to lead their defense in the Trae Young era in Atlanta. Last season with the Hawks, the big man averaged 15.2 points, 14.2 rebounds, and 2.0 blocks per game. He also shot 59.4 percent from the field in the regular season.

Clint Capela now has a triple double with points, rebounds and blocks ? pic.twitter.com/1hYajRb9hm

Atlanta has signed their core for the next few years and now the goal is to mold them into an NBA Championship team. The Eastern Conference has a few contenders and no path to the NBA Finals will be easy. The defense won’t be a problem with Clint Capela down low. 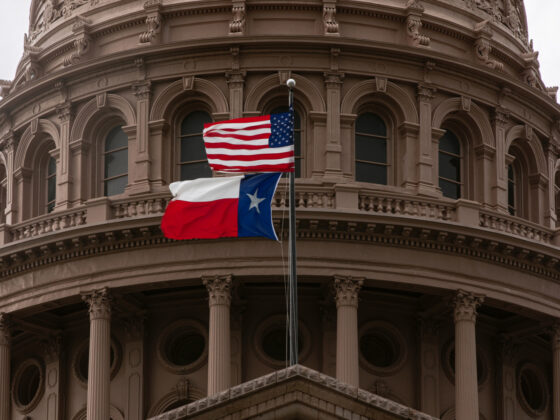 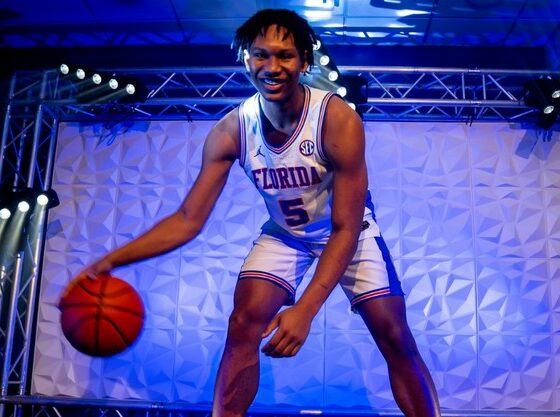