One of the losses suffered last year when the COVID-19 pandemic hit was the cutting of many NCAA athletics programs. One of the biggest cuts happened to the Clemson Men’s Cross Country and Track and Field programs. It came as a shock, especially with the large success of Clemson’s football team in the last decade. Immediately, social media lit up with #SaveClemsonXCTF. Yesterday, April 22nd it was announced that the university would continue to sponsor the programs through the next season and beyond.

The programs would have been canceled at the end of this outdoor track season. Thankfully they will continue. Senior jumper Harleigh White spoke about the importance of the decision and how it will impact younger generations.

“The little kid who wants to go to Clemson because they know Clemson football and run track, and their dream is to come here … they can do that now.”

Senior jumper Harleigh White, one of the core members of @SaveClemsonXCTF on the program being reinstated. #SaveClemsonXCTF pic.twitter.com/I4EIxxkDKX

This is part of a larger Title IX class action from male and female student-athletes, claiming that the university was discriminating against them in multiple different ways. Instead of the class action moving into a suit, Clemson will not only sponsor the two Men’s programs but will also add a new women’s varsity team, give men and women equal opportunities to participate, provide women with equal athletic financial aid, treatment, and benefits; work with an outside Monitor to develop a Gender Equity Plan, and bring all aspects of its intercollegiate athletics program into compliance with Title IX.

This action was taken with Bailey Glasser LLP in Oakland, CA.

Harleigh White also had this to say about going up against her own university:

“It isn’t easy fighting against the school you love dearly, but, when it comes to equal opportunity, it’s necessary…As a senior student-athlete, a nursing major/psych minor, and a leader of the women’s empowerment group, I knew we had to battle. Track and cross country are team sports, we are a family, and I will always fight for what is right.”

“It seemed like our team’s history, passion, and devotion meant nothing to Clemson…Title IX is clear: schools can’t discriminate against men or women to make or save money.”

This decision was celebrated throughout the running community across social media. Clemson XC and Track and Field have been saved. 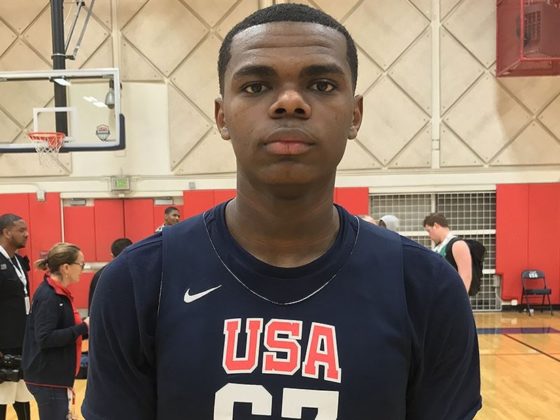 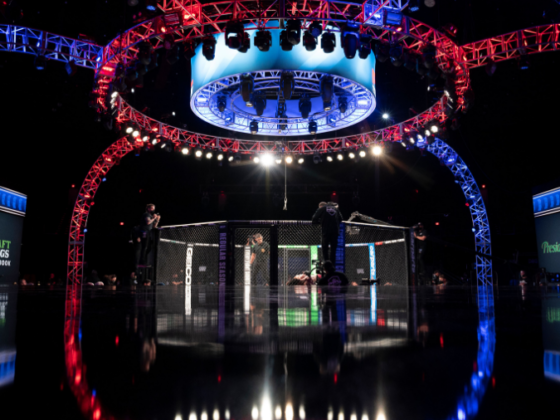