The cast of The Matrix IV has just gotten a bit bigger. Actress Christina Ricci has reportedly signed a deal to join the all-star cast that includes Keanu Reeves, Jada Pinkett Smith and Neil Patrick Harris. Also, Yahya Abdul-Mateen II, Priyanka Chopra Jonas, Jonathan Groff and Carrie-Anne Moss are set to appear in the film. Behind the scenes, director Lana Wachowski will guide the all-star team.

It is unclear what role Ricci will have in the upcoming film, but Reeves and Moss will reprise portray Neo and Trinity. Meanwhile, Pinkett Smith will play the role of Niobe.

Ricci has spent more than 30 years in Hollywood. She has starred in television series like Grey’s Anatomy, Malcolm in the Middle and The Lizzie Borden Chronicles. Ricci has also appeared in films like The Addams Family and Casper. 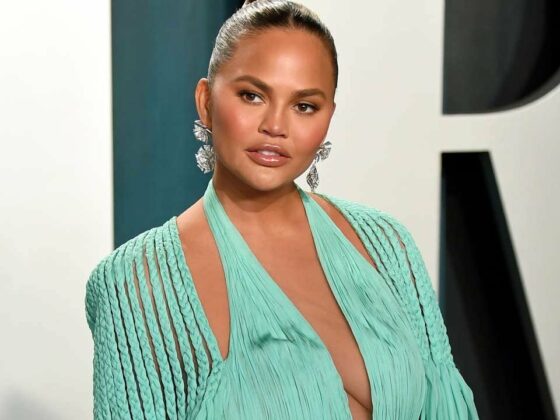 Chrissy Teigen Exits Netflix Comedy, ‘Never Have I Ever’ 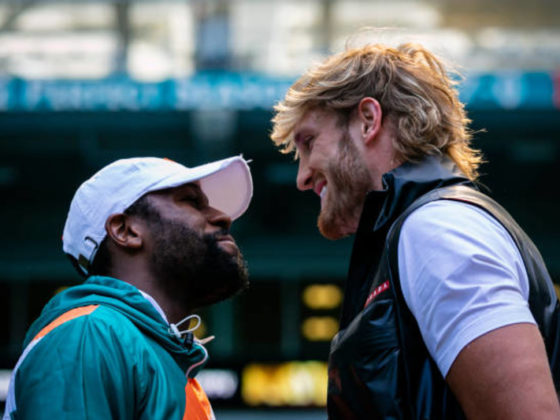