The Phoenix Suns have been dealt a major blow in their hunt for the NBA’s best regular-season record. Moments before the 2022 NBA All-Star Game was set to begin in Cleveland, Ohio, the broadcast team at TNT revealed that Phoenix Suns Point Guard Chris Paul has suffered an avulsion fracture in his right thumb. As a result, he will miss the next six to eight weeks. In short, Paul will likely miss the remainder of the 2022 NBA Regular Season.

Chris Paul’s injury dampens a great week in his incredible season. Tonight, he was expected to participate in the 2022 NBA All-Star Game in Cleveland. Also, the WNBA awarded him the Kobe Bryant and Gianna Bryant Advocacy Award.

“I have seen first-hand Chris’ appreciation of the WNBA and the game at every level for women and girls, especially in Phoenix and North Carolina, and his ardent support of our game strongly reflects the legacy of Kobe and Gigi,” WNBA Commissioner Cathy Engelbert said in a press release.

“The league is proud to name Chris as the inaugural recipient of the Kobe & Gigi Bryant WNBA Advocacy Award, as he serves as a leader and role model for other professional athletes around growing the future of the game for young girls and all fans.”

Paul’s teammates will resume regular season play on February 24, 2022 in Oklahoma City against the Thunder. While the Suns have a 6.5 game lead on the rest of the Western Conference, the Golden State Warriors and Memphis Grizzlies are still within striking distance. 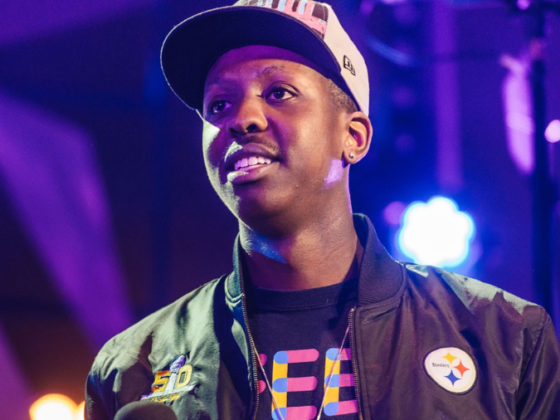