The Los Angles Lakers have traded center Marc Gasol, a 2024 second-round pick, and cash to the Memphis Grizzlies for the draft rights to Wang Zhelin. This move saves the Lakers ten million dollars in luxury taxes. Memphis picks up another draft asset and will work with Gasol on his release. He has requested this so he can stay in Spain and continue to spend time with his family. Marc Gasol’s NBA tenure may have come to an end.

The Lakers signed Dwight Howard and DeAndre Jordan and the status of Gasol on the team quickly became in doubt. Things in the NBA come full circle sometimes and it did again this time. Gasol’s career began with a trade from the Lakers to the Grizzlies and it appears it may also end like that. The former Defensive Player of the Year will surely get his jersey in the rafters one day with the Grizzlies. Gasol can now either focus on retirement or play in his home country of Spain much like his brother Pau.

Some memorable MARC GASOL moments with the @memgrizz pic.twitter.com/7QweyqfyP4

The Lakers save money and can now shift their focus on winning an NBA record 18th Championship. It is unclear what exactly Gasol will do next, but he will stay in Spain and it is likely he will not play in the NBA again. Things could change, but for now, that seems clear. We here at Def Pen Sports wish him the best in his future endeavors. 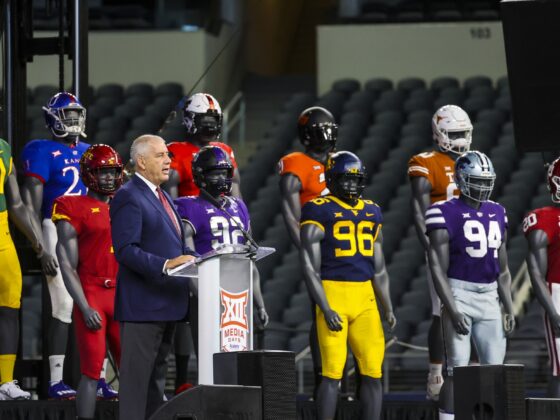 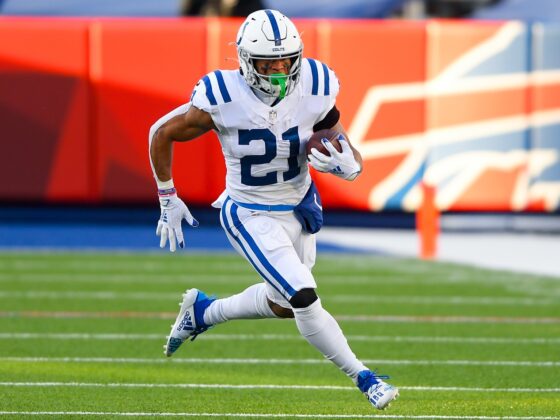