The tenure never lived up to expectations and came to an end in just four years with Chris Mack officially being announced as out as the head coach of Lousiville. Mack was suspended for six games to begin this season in response to issues stemming from the extortion attempt by his former assistant Dino Gaudio. One of the biggest reasons is the fact that it become clear in recent weeks that his players began to tune him out and show no motivation to play for him any longer.

Chris Mack is out as Head Coach at the University of Louisville.

We just spoke to him outside the athletic facility. Here are his comments. pic.twitter.com/XbPX7W0FiM

Will be interesting to see where Lousiville goes from here. There are rumblings Bruce Pearl is possibly interested in the position. Auburn was involved in the same FBI probe that Louisville was caught up in so there may be some hesitancy there as Auburn got in trouble for the doings of one of Pearl’s assistants. It is the second school where some issues have followed Pearl but there is no doubt the man can coach and build programs. The school needs someone who can bring some juice back to the program and won’t be afraid to go head-to-head with John Calipari who is right down the road at Louisville’s archrival Kentucky. 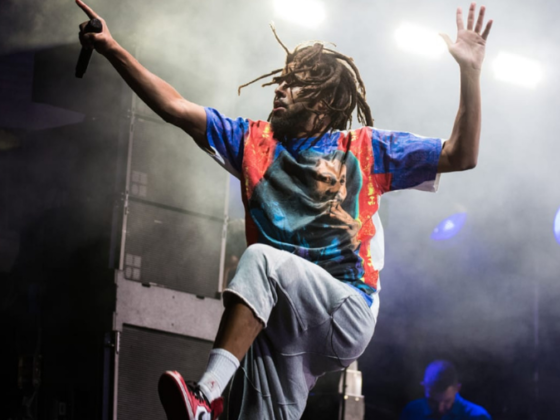 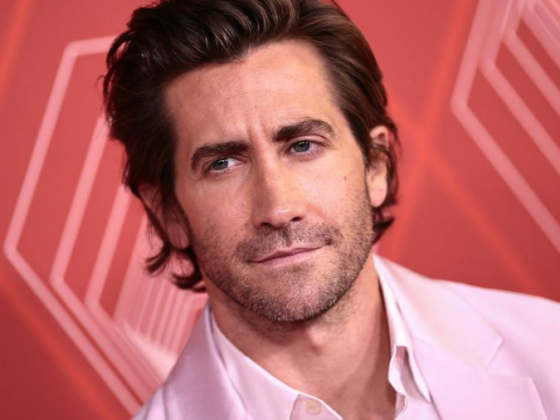