The Pittsburgh Steelers and kicker Chris Boswell have agreed to a four-year extension worth up to $20 million. This new contract extension is set to pay him $12.5 million in guaranteed money. Boswell is now tied with Baltimore Ravens kicker Justin Tucker as the highest-paid kickers in NFL history. Cameron Heyward is currently the only active roster member on the Pittsburgh Steelers that has been there longer than the kicker. This is the second time in his career that he and the team have agreed to a contract extension.

Last season with the Pittsburgh Steelers, Chris Boswell made 36 of his 40 attempted field goals and 27 of his 29 extra point attempts. He scored 135 points this past season. The 31-year-old kicker made his lone appearance in the Pro Bowl with the Pittsburgh Steelers. Entering a new era that’s likely to feature some rebuilding, Boswell is one consistent that has not let the team down in recent years. This extension is a show of faith that they trust him to continue to be a good kicker for years to come.

The Steelers may not be competing for an NFL Playoff spot this season, but they have the young talent to build into a contender. Chris Boswell has proved he is a reliable field goal kicker that can put points up on the board. Pittsburgh is one of the hardest places to kick in and despite that Boswell is still incredibly accurate on the field. 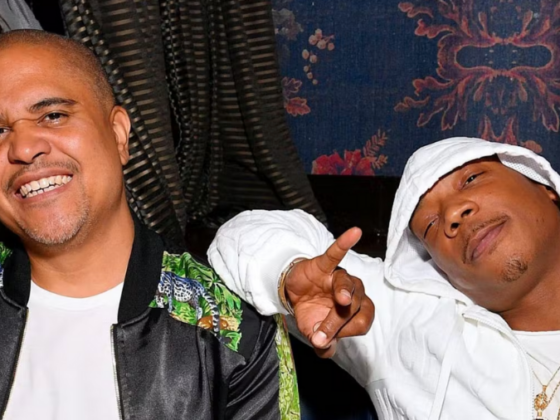 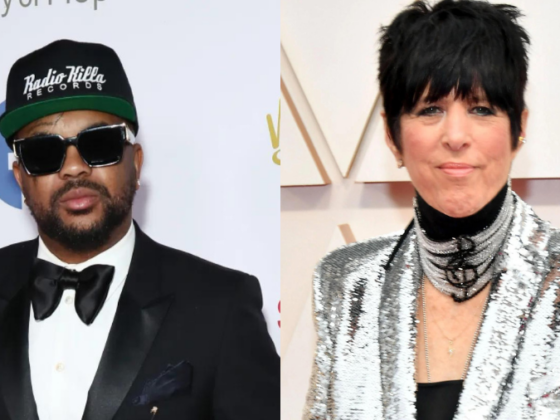 The Dream Calls Out Diane Warren’s Tweet About Songwriting