For nearly a decade, Chloe Bailey and Halle Bailey have stood together as the talented duo known as Chloe x Halle. Together, they have earned four GRAMMY nominations and sold countless albums. While the two have no intention of separating musically, they are starting to showcase their individual talents more often. Last year, Halle Bailey spent a good amount of time away from her older sister as she filmed The Little Mermaid. Meanwhile, Chloe Bailey was getting comfortable in the studio with Yung Bleu, 6LACK, Murda Beatz and a number of other talented acts. Through her work, he landed a solo performance spot at Sunday’s VMAs and H.E.R’s Lights On Festival. To get fans ready for her solo act, she plans on releasing new music this Friday.

Chloe Bailey has teased a single called “Have Mercy” for months. As a result, fans have hopped in her mentions demanding the single be released at once. Putting fans at ease, the GRAMMY nominee has announced that her debut solo single will arrive on Friday. Giving fans a bit of a taste as to what they can expect, the singer, songwriter and producer has shared a brief video teaser. As expected, the visual is both eye-catching and cinematic. Watch it below and be sure to come back for the full video on Friday. 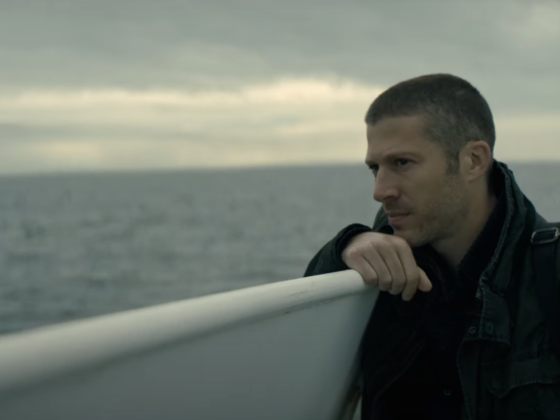 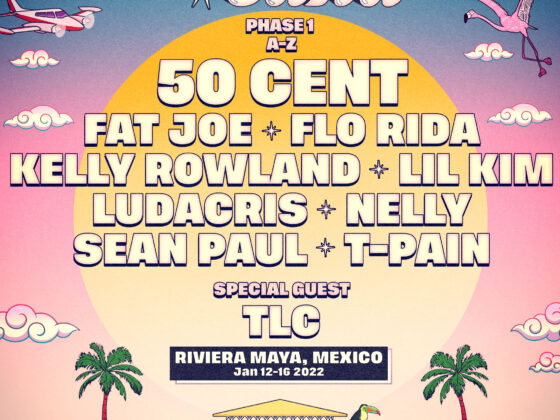