Artists across all genres are gearing up to hit the road and R&B will not be left behind. Ari Lennox, Emotional Oranges and dvsn have all set aside tour dates for the new year. Not to be forgotten, Bryson Tiller will also join NAV during the final date of his tour. Now, Chiiild is getting in on the fun with the launch of the “In The Next Life” tour.

“I am so excited to share the live show with you in more cities than ever before,” he told fans.

Chiiild will kick off the six-week tour in Santa Ana, California at the Constellation Room on March 2, 2023. From there, he will make stops in Los Angeles, Phoenix, Salt Lake City, Denver, Houston, Dallas, New Orleans, Nashville and several other cities. The tour will conclude on April 11, 2023 at The Independent in San Francisco, California.

Chiiild’s upcoming tour coincides with the roll-out of his new LP, Better Luck In The Next Life. The first offering from the project is “Bon Voyage” with an accompanying music video.

“’Bon Voyage’ marks the beginning of this new chapter. My aim with Better Luck In The Next Life is to give you a look inside my mind. Into the doubts & fears, ambitions and a few connections along the way,” he said about the new track.

“It was a form of healing putting these real situations into songs. When everybody is out here on the same thing, we’re just out here levitating.”

Check out the complete list of tour dates below and prepare for the release of his new album. 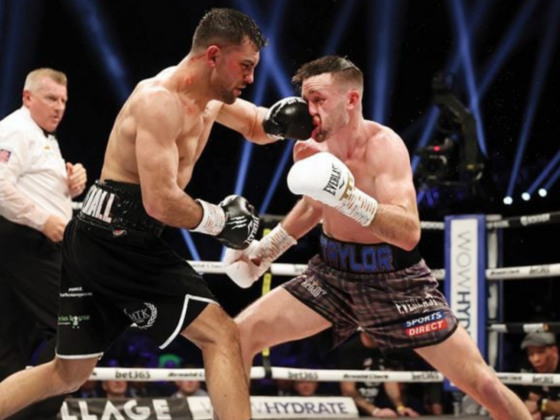 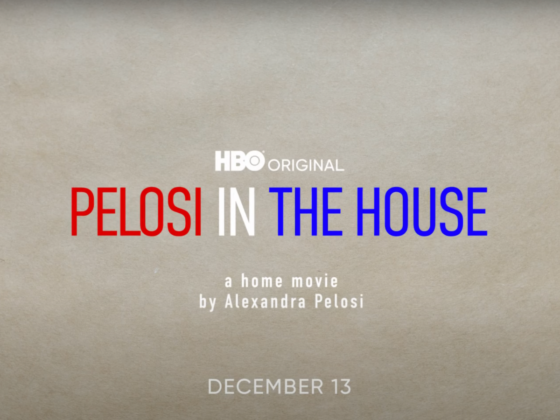