The Los Angeles Rams have claimed former Carolina Panthers quarterback Baker Mayfield off of waivers. Mayfield asked for his release from the Carolina Panthers and the team mutually agreed and waived him to begin the week. He was subject to NFL waivers and the Rams had the best claim and now he will be on their roster for the rest of the season. With several injuries including to starter Matthew Stafford, Los Angeles is fairly desperate for quarterback depth to close the season. The team is bordering on being eliminated from the NFL Playoffs race and has little hope of that changing.

Former No. 1 overall pick Baker Mayfield was claimed on waivers today by the Los Angeles Rams, per league sources. The Rams now inherit the remaining $1.35 million on Mayfield’s contract. Mayfield is expected to fly to LA by tonight and could play Thursday night vs. the Raiders. pic.twitter.com/CAIVhY25Nu

This season with the Carolina Panthers, Baker Mayfield completed 119 passes for 1,313 yards, six touchdowns, and six interceptions on 206 passing attempts. He also rushed the ball 16 times for 52 yards and one touchdown. The former number-one overall pick has had a rough year and may need to reevaluate what his future role will be in the NFL after this season. These last few games to close out the season could be his chance to reset heading into the offseason. The Rams will just want to reset and get healthy for next season. 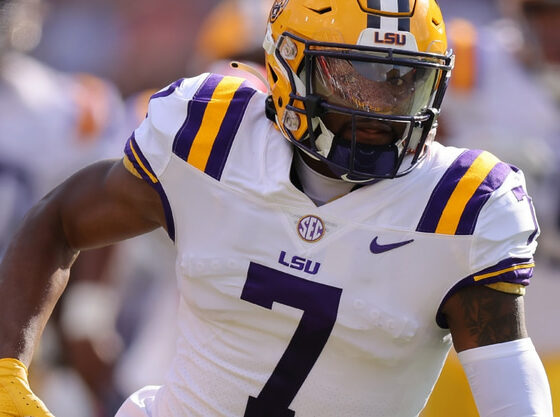 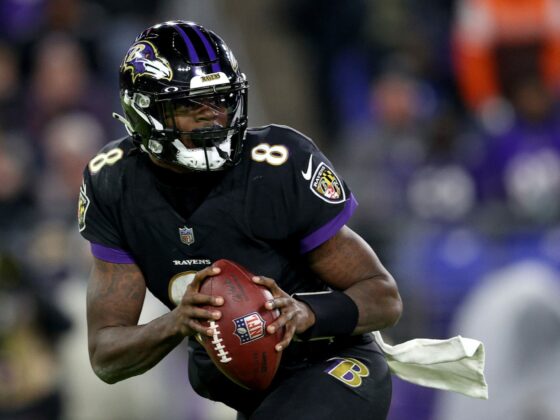