The Kansas City Chiefs have suspended corner back Marcus Peters for Sunday’s game against the Oakland Raiders. Coach Andy Reid announced this Wednesday.

Ian Rapport reported the team was suspending him without pay due to his actions against the New York Jets last Sunday.

The #Chiefs are suspending CB Marcus Peters without pay, in part, because of leaving the field of play while the game was on, sources say.

Peters threw a referees flag into the stands after a teammate was penalized on a two-point conversion late in the game. After assuming he was ejected he walked off the field to the locker room. After he was told he wasn’t ejected he returned to the field but not the game.

Peters will miss a huge game against division rival Oakland who will be getting Michael Crabtree back from his suspension.  Darrelle Revis, who was signed just last week, is expected to start. Revis played 36 first half snaps Sunday but didn’t see the field the entire second half. 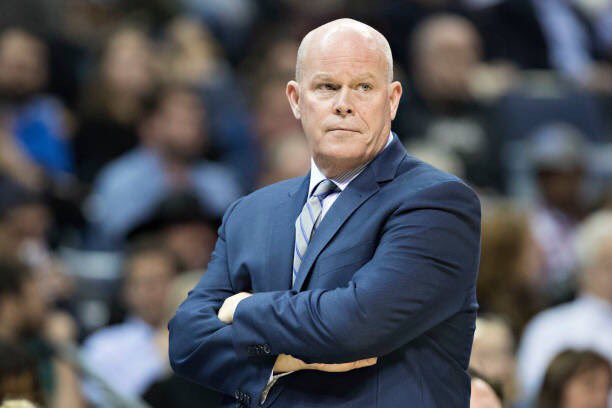 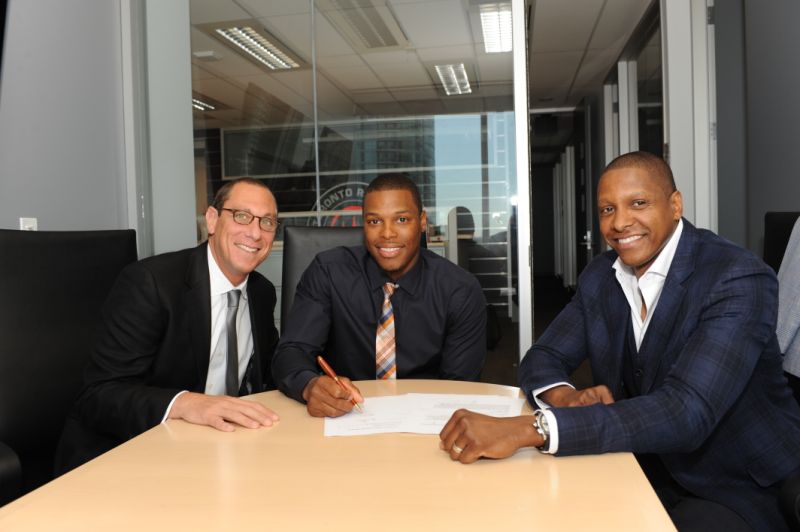