Atlanta Dream standout rookie Chennedy Carter left today’s game against the Connecticut Sun early with an ankle injury. The Dream confirmed Carter’s injury through their social media accounts but did not comment on the severity of the injury.

Chennedy Carter left tonight’s game against the Connecticut Sun with an apparent ankle injury. She will be out for the remainder of the game and will be evaluated by Atlanta’s medical team.

dream announced she will not return to the game due to an ankle injury pic.twitter.com/WSCapOLuBn

Carter was selected as the fourth-overall pick in the 2020 WNBA Draft out of Texas A&M. Since then, Carter has been carving out a sublime rookie campaign, holding averages 19.4 points and 4.3 assists per game through her first seven professional appearances.

Carter’s high level of play led to her being considered the favorite for this season’s Rookie of the Year, especially with first-overall pick Sabrina Ionescu expected to miss considerable time with a Grade 3 ankle sprain. 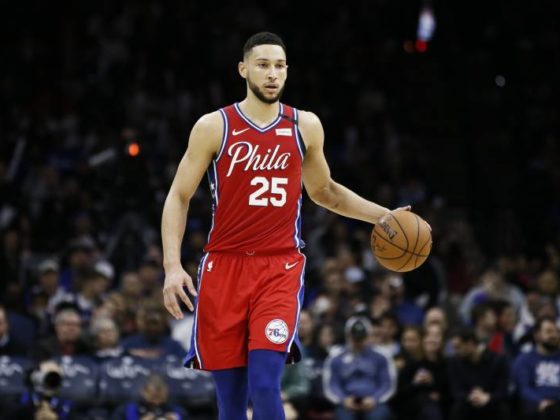 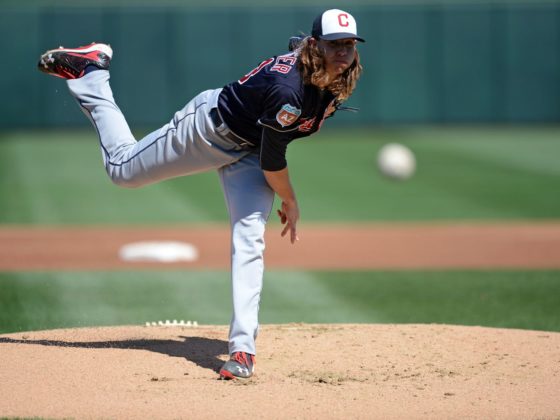