Sabrina Ionescu, the 2020 first-overall draft selection for the New York Liberty, left Friday’s game against the Atlanta Dream early due to injury. The Liberty have confirmed through social media that Ionescu sustained an ankle sprain in only her third WNBA game.

Update: Sabrina Ionescu has left the game with what has been reported as an ankle sprain.

Sabrina rolled her left ankle and had to be helped off the court ?pic.twitter.com/5fa9OJB6aE

One of the most highly touted collegiate players of all-time, Ionescu is a two-time winner of the John Wooden Award, presented to the most outstanding player in NCAA Division I basketball. Ionescu is also the all-time leader in triple-doubles in Women’s collegiate basketball with 26 during her tenure at Oregon.

Showing the high-level basketball IQ that led her to be considered the top player in the 2020 draft class, Ionescu posted a 33 point, 7 rebound, 7 assist performance in only her second professional game, with the young Liberty still unable to overcome the Dallas Wings.

Sabrina Ionescu gained heightened national attention earlier this year when she spoke as part of the celebration of life ceremony that honored the late Kobe Bryant. 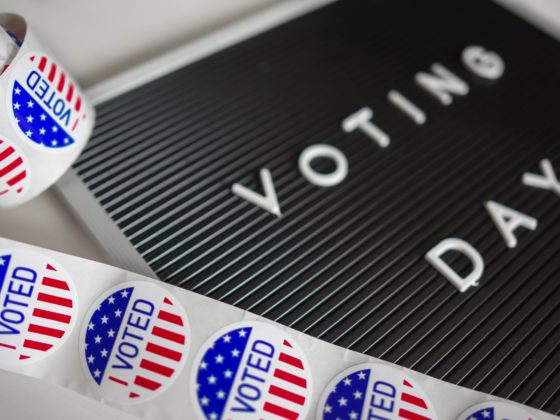 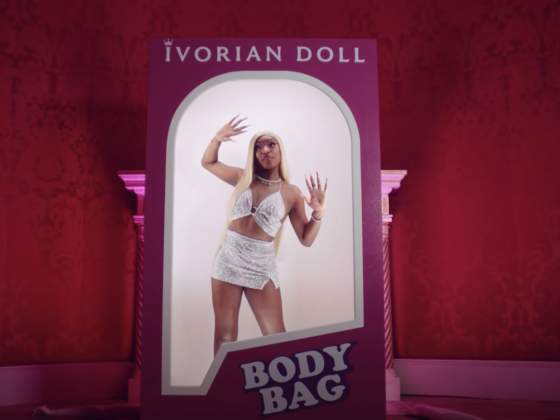