The Michigan Wolverines have picked up the commitment of Wake Forest transfer Chaundee Brown. He picked Juwan Howard and the Wolverines over the Gonzaga Bulldogs and the Illinois Fighting Illini. This comes just after the Wolverines picked up Purdue guard transfer Nojel Eastern. Juwan Howard has found a way to turn a disappointing offseason around with two solid guard additions. Brown will have to sit one year and can then play one final season just like Eastern. Wake Forest did have a coaching change, so Brown may apply for a waiver.

Former Wake Forest wing Chaundee Brown to #Michigan – attacks the rim with either hand… plays through contact… bucket getter. Sit-one, play-one unless he gets a waiver. Danny Manning’s firing could be grounds for one. https://t.co/RySCaOJeji

Brown is a talented guard and was one of the lone bright spots last season for the Demon Deacons. He will bring veteran guard leadership and an ability to score from almost anywhere on the court. His junior year had him average 12.1 points, 6.5 rebounds, 1.4 assists per game. He also posted a field goal percentage of 45.6 percent and a three-point percentage of 32.2 percent. Brown will provide an immediate impact whenever he is allowed to take the court for the Wolverines.

Congrats to Chaundee Brown on earning @accmbb Player of the Week honors!! @cbrownballin935 scored a career-high 26 points in the #SkipProsserClassic win over Xavier! #GoDeacs ?? pic.twitter.com/O5Z8rkRbCd

The Wolverines did not experience much of a dip in their program despite the coaching change. Juwan Howard’s goal for the program will be to continue the high level of play and attempt to elevate it. The roster will be shifting more to the guys he recruited and it is important to keep up the team’s success. 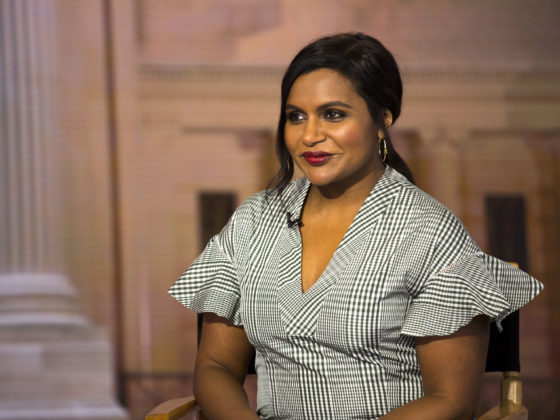 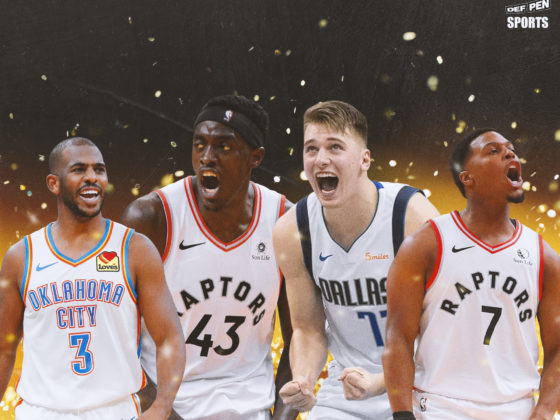