Nojel Eastern did not take a long time to make his decision on which school he would be transferring to from Purdue. The defensive-minded guard will be playing for Juwan Howard and the Michigan Wolverines. He will likely have to sit out for a year, but he will be added depth and experience in his one remaining year of eligibility. His decision to transfer away from Purdue was surprising, but Michigan will welcome his addition. The Wolverines had a turbulent offseason, but this is some rare good news.

Michigan goes within the Big Ten to land Purdue transfer Nojel Eastern. Solid piece for the Wolverines — as long as you have four other guys who can score on the court with him. Really good defender, but has been a non-shooter.

Eastern is not the best offensive option and does not take many deep range shots while on the court. His value really comes from his impressive defensive abilities. Offensively he had a down year in his junior campaign compared to his sophomore season. Experienced guards like Eastern can benefit a program like Michigan who is attempting to rebuild after a coaching change. His numbers may not be incredibly impressive when he plays, but he will bring value to their roster.

His junior year with Purdue was a step down from his sophomore year. He averaged 4.9 points, 4.0 rebounds, 2.7 assists, and 1.1 steals per game. It is important to remember that he will be a lockdown guard and will immediately boost the defense of the Wolverines. This is a solid addition for Juwan Howard even though its only for a year. Michigan is remaining competitive in the Big Ten despite a coaching change and Juwan Howard is building up his coaching profile. 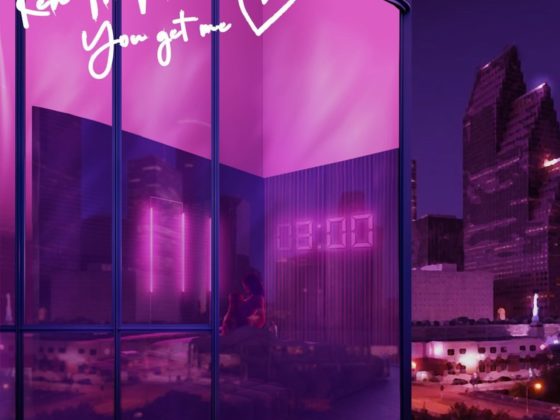 New Music: KenTheMan – You Get Me 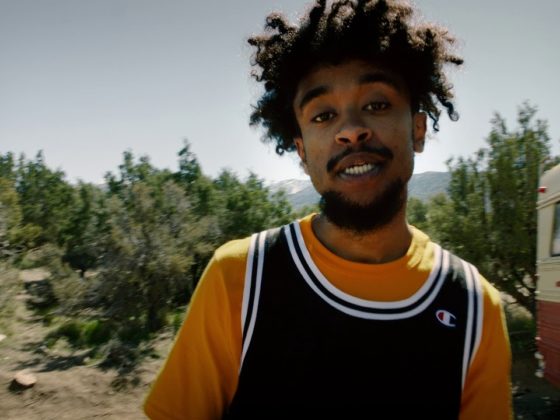