This Friday may be the busiest in Hip-Hop so far this year. Earlier tonight, Tyler, The Creator, Meg Thee Stallion, DJ Khaled and Wu-Tang Clan dropped new projects. In addition, DJ Khaled, Young Dolph and A$AP Ferg all dropped new videos. Not to mention, DJ Khaled has more new videos set to drop tomorrow throughout the day. With all of that going on, Chance The Rapper cut through the noise with the debut of his first single this year.

The Chicago native hopped on social media to surprise his fans with a new track produced by Murda Beatz. The new song, “Groceries,” also marks Chance’s first time releasing music on the iTunes store. He tweeted, “Here ya go. My first song in the itunes store ever.” With a lighthearted vibe and a hook from TisaKorean, the song is definitely one that you can definitely hear throughout the summer as we prepare for the release of Chance’s next album. The community leader has hinted that his next project will be released in July. In the meantime, check out his latest track, “Groceries.” Also, check out the Grammy winner’s appearance on Father of Asahd alongside Justin Bieber, Quavo and more. 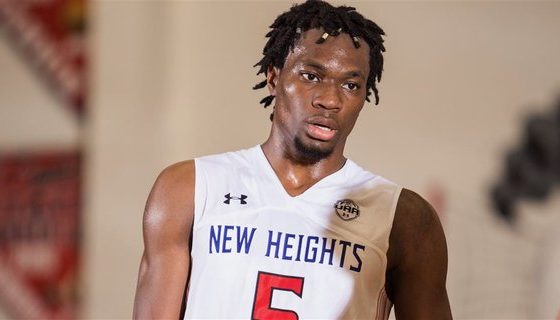 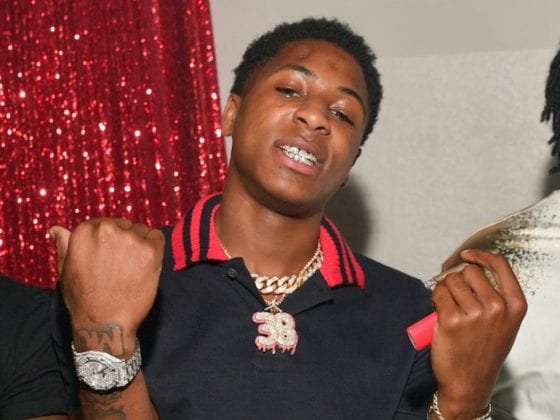 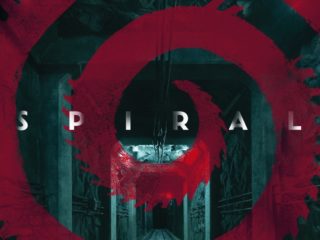