Wu-Tang Clan may be the hottest group in Hip-Hop right now. Wu-Tang Clan may even be hotter than contemporary groups like Rae Sremmurd and Migos. What other group do you know is celebrating the 25th anniversary of their best project? Meanwhile, they’re on tour and celebrating the release of their Showtime documentary. Not to mention, they just had a street named after them and they’re preparing for the release of their original Hulu series. Yes, they are undoubtedly the hottest and hardest working group in music today. The best thing about the iconic Hip-Hop collective is that they are showing no signs of slowing down.

In celebration of their Showtime documentary, Wu-Tang made a special announcement on social media. The group tweeted, “On Friday, we’re coming with a new Wu-Tang EP from 36 Chambers and Mass Appeal, so let your boss know you’ll be in late to work.” Yes, you read that correctly. Wu-Tang has delivered yet another project. The new project delivers records like “Of Mics And Men” and “One Rhyme” among others. Best of all, it sounds exactly how the Wu-Tang should sound in 2019. They’ve stayed true to their core and it couldn’t sound any better. Check out their latest project above and let us know what you think. 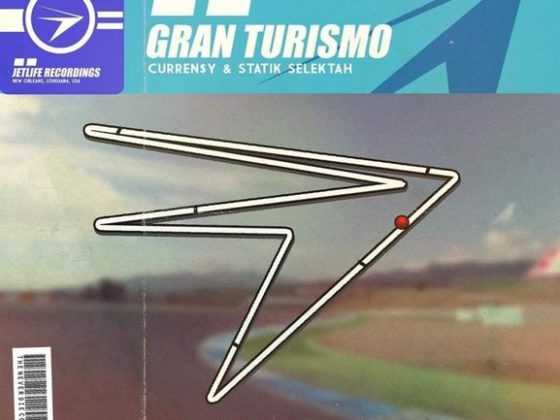 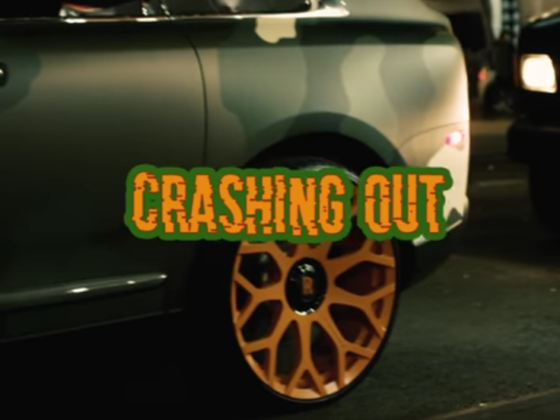