Ahmed “Chaka Zulu” Obafemi has reportedly been charged with murder, aggravated assault and unlawful possession of a firearm. Zulu reportedly surrendered to authorities on September 13, 2022 and was bailed out of custody later that day. At this time, he has not issued a statement regarding the matter.

Chaka Zulu is best known as the longtime manager of the chart-topping star, Ludacris. After dominating the charts during the early portions of his star client’s career, Zulu teamed up with his brother, Jeff Dixon, and Ludacris to launch their own record imprint, Disturbing The Peace. Through the Universal Music Group subsidiary, he worked with 2 Chainz, Bobby V, Shawnna, Field Mob and many others.

Unfortunately, Chaka Zulu has been tied to a number of serious events this year. In late June, he was shot during an altercation outside the popular Atlanta restaurant, APT 4B. Surveillance footage obtained by TMZ appears to show the record executive leaving the restaurant with two other people when a group of men approached him, knocked him to the ground and began striking him. As the situation escalates, one man can be seen using a firearm. Then, Zulu can be seen getting back to his feet and firing at least one shot. Ultimately, Zulu along with two other men were hit. Zulu and one other unidentified man reportedly recovered, but a 23-year-old by the name of Artez Benton was pronounced dead. No arrests were made initially and it is unclear if Zulu’s recent arrest is tied to this incident. 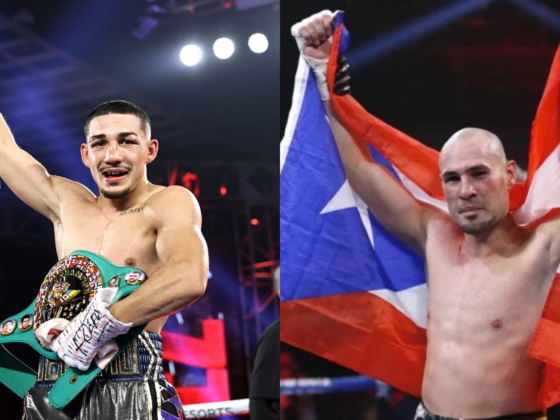 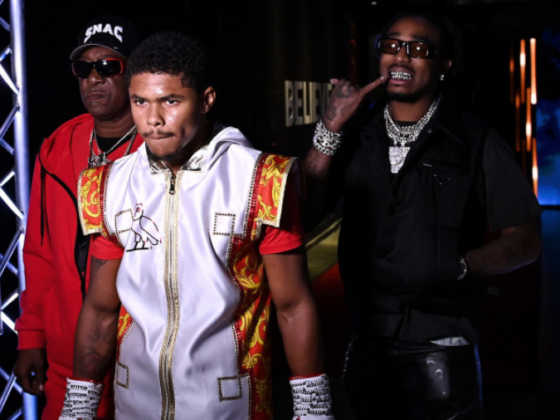 Shakur Stevenson Teases Move Up To Lightweight: ‘I Want The Top Guys’