The Celtics looked the best they have all series in the first half. Deciding to give Al Horford the basketball more than in past games do to the loss of Isaiah Thomas. Using his passing ability out of the post combined with smart off ball movement, the Celts were able to score 50 points in the first half. They were also able to finally hit their threes. That good play was rewarded with…. a 16 point deficit after 24 minutes of play.

But then, Marcus Smart happened. Dropping a playoff career high 27 points on 57.1% shooting and 70% from three point range, him and the Celtics’ hot three point shooting tightened the lead to just five points before the 4th quarter. The game then came down to the final possession with the score tied at 108. It is no surprise Brad Stevens T’ed up the perfect ATO for Avery Bradley who got the shooters touch roll to fall. With an assist from Al Horford’s screen, the Celtics finally grabbed their first Eastern Conference Finals win in the 2017 NBA playoffs. Pushing the series to at least 5 games.

LeBron James meanwhile, had his worst game of the postseason. He was sloppy, passive, and lacked effort. He may have just wanted to see his teammates show up. He is known for ceding to his teammates for some mental reason he deems important.

He also just could not score at the pace he has been all playoffs long. Having the lowest field goal percentage in a playoff game since 2015 by going 4/13.

The Celtics were also just getting better shots. It seemed like it was because they had no crutch. Isaiah Thomas has played so well all season long, the Celtics used him as a safety valve when things got tight. Tonight, they did not have that luxury.

So they found good shots because they had to. They grinded and had real belief in one another to get a win in Cleveland. The Celtics have been defined by their droves of tough, hardworking guards. Tonight those guards showed up, shot 45% from three, and won a game many didn’t believe they had a chance to win.

The likelihood that they advance any further than this series is slim but for tonight, the Celtics can feel good. 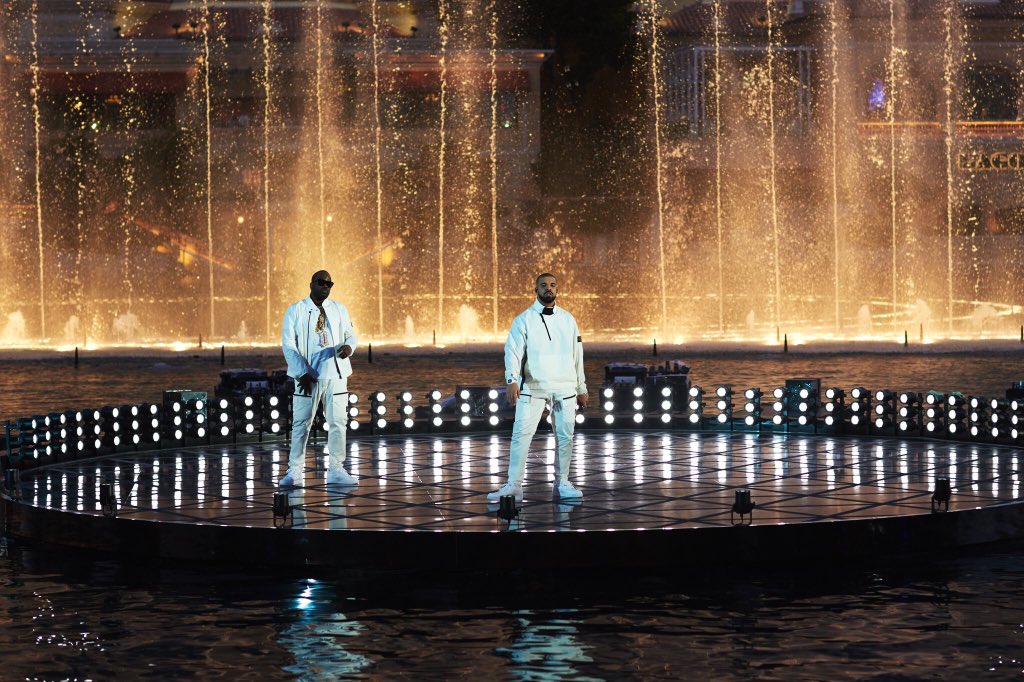 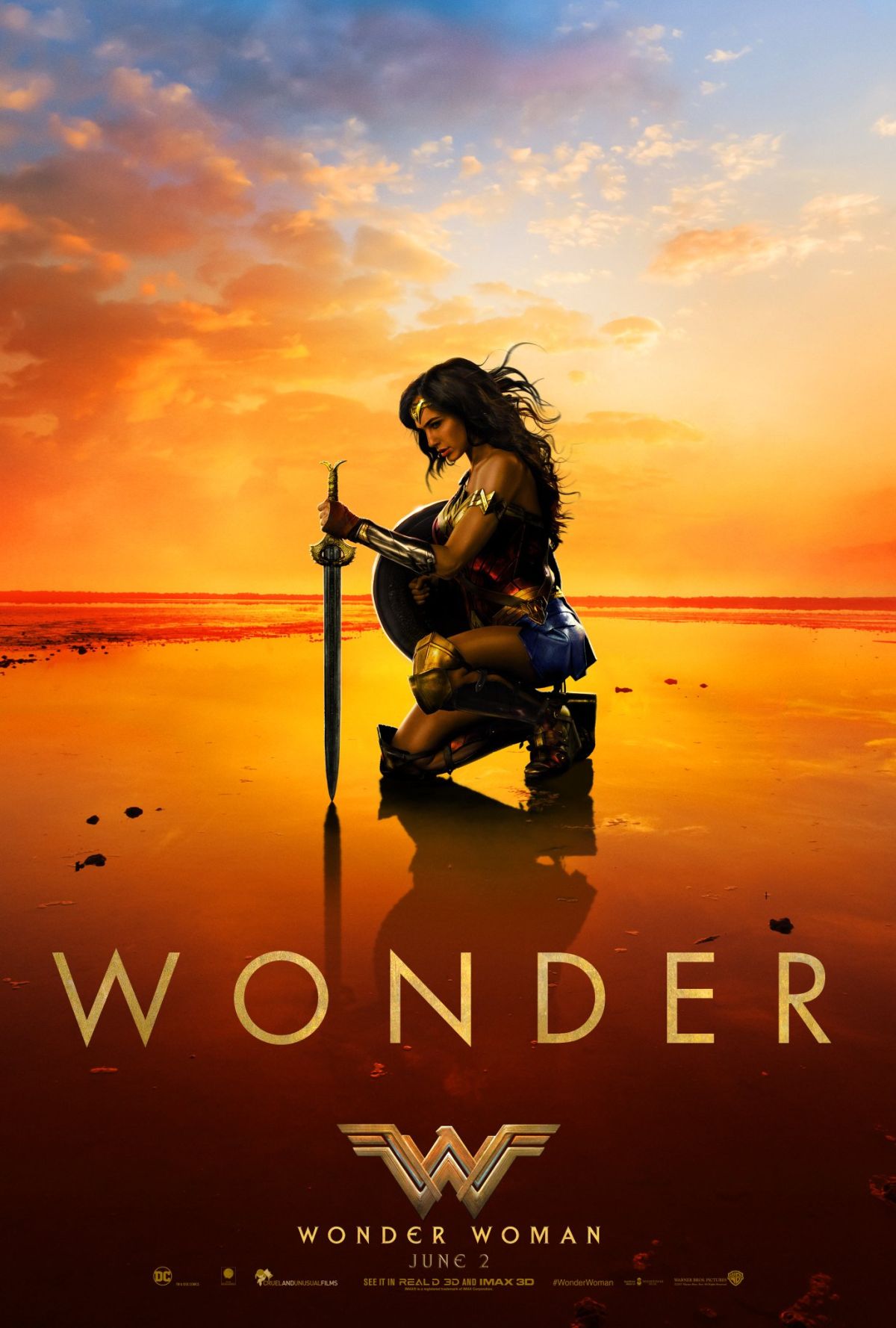