But Maxwell is continuing his legend status in Boston in a new way. On Saturday, white nationalists and the alt-right organized a rally in Boston, following similar events in Charlottesville, Virginia which resulted in violence. But the rally was outshined by thousands of counter-protesters preaching against the racist ideology of the other group.

Among those counter-protesters was Maxwell who spoke about encouraging tolerance over ignorance:

His message is "tolerance, not ignorance."

Maxwell says he lives right on the common. "How do you leave something right in your front yard?"

Maxwell joins a long list of athletes speaking out about the recent surge of white supremacist movements in the country. It is an especially crucial message from someone who played in Boston, a city with a long history of and reputation for tolerating racism, in the 70’s and 80’s. While Maxwell may not have been an incredibly vocal member of the counter-protest, his actions spoke for him as he joined many others in fighting against oppression and racism. 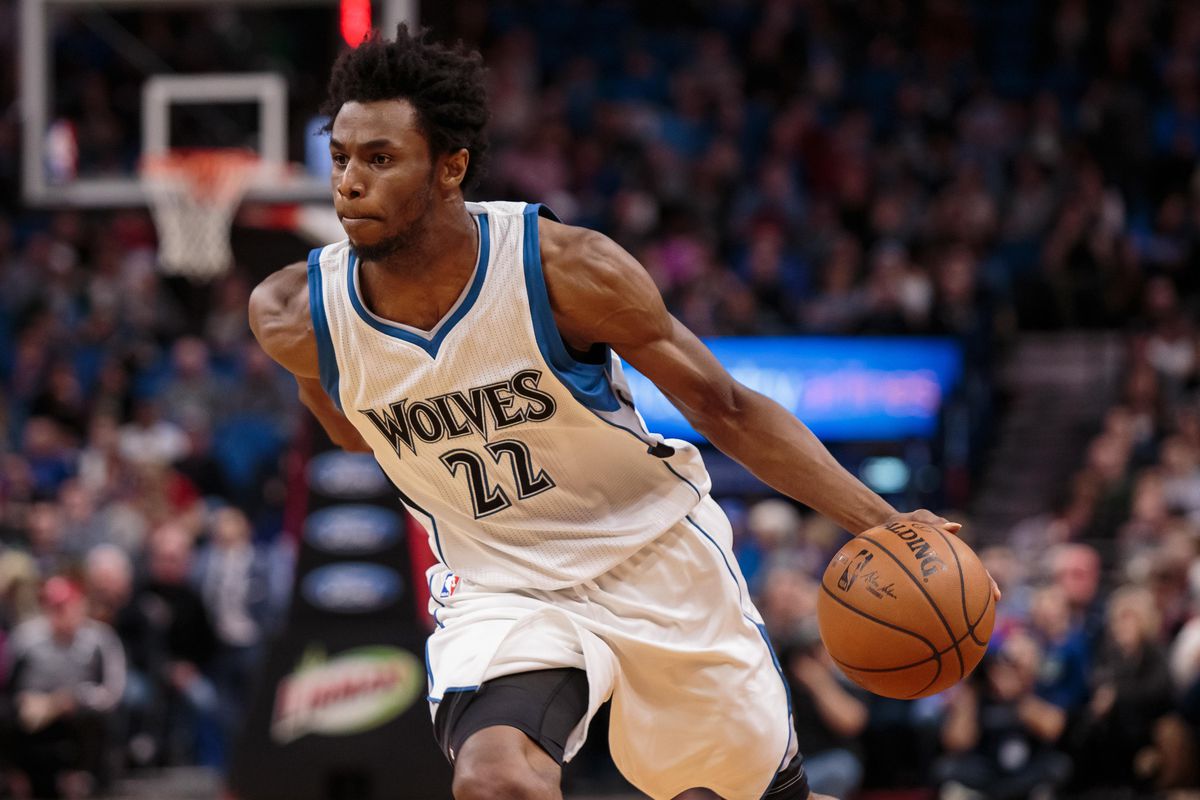 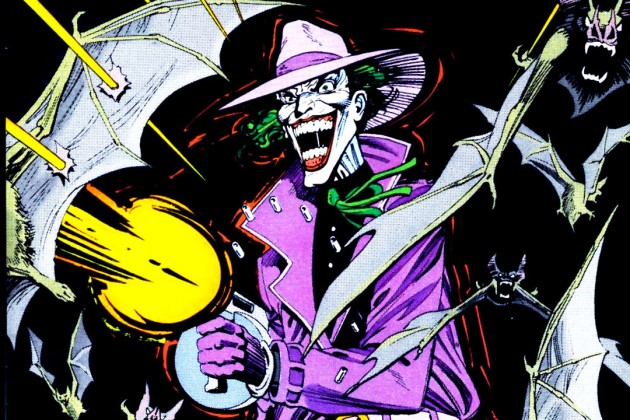 Martin Scorsese Is Set To Produce A ‘Joker’ Origin Story