Carmelo Anthony is being waived by the Hawks after the Oklahoma City Thunder traded him to Atlanta in exchange for Dennis Schröder and Mike Muscala. Once he clears waivers, he intends to sign with the Houston Rockets, reports Marc Stein of the New York Times:

Carmelo Anthony is planning to sign with the Houston Rockets upon clearing waivers in coming days, according to two people with knowledge of his plans.

Anthony is unlikely to become a free agent before next week at the earliest because his pending trade from the Oklahoma City Thunder to the Atlanta Hawks could take several days before it is officially completed, according to the people, who insisted on anonymity because they are not authorized to discuss the trade publicly.

Anthony will sign for the veteran’s minimum, according to Stein:

The Hawks have pledged to release Anthony once the trade is complete, according to the people. That will allow him to earn $27.9 million salary next season — as stipulated by the original five-year contract he signed with the Knicks in the summer of 2014 — and then sign with Houston upon clearing waivers. He is expected to receive a one-year deal from the Rockets at the league’s veteran minimum salary of $2.4 million. 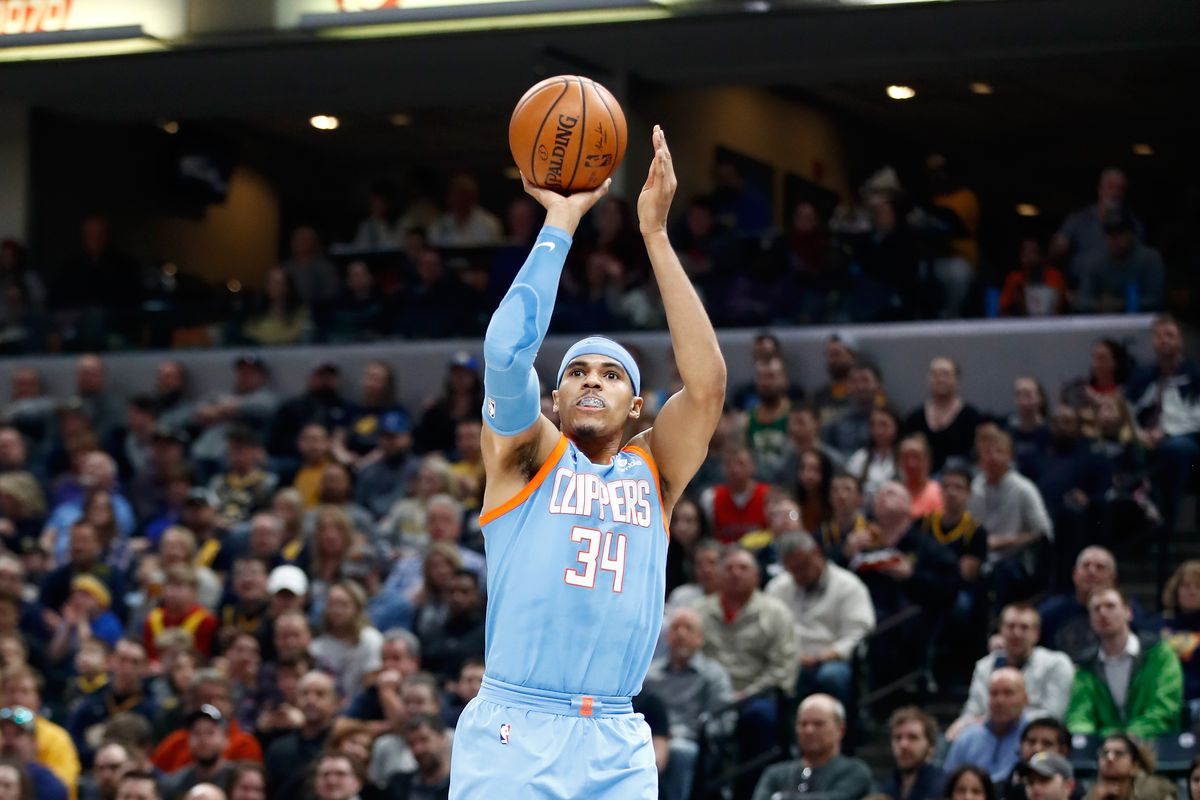 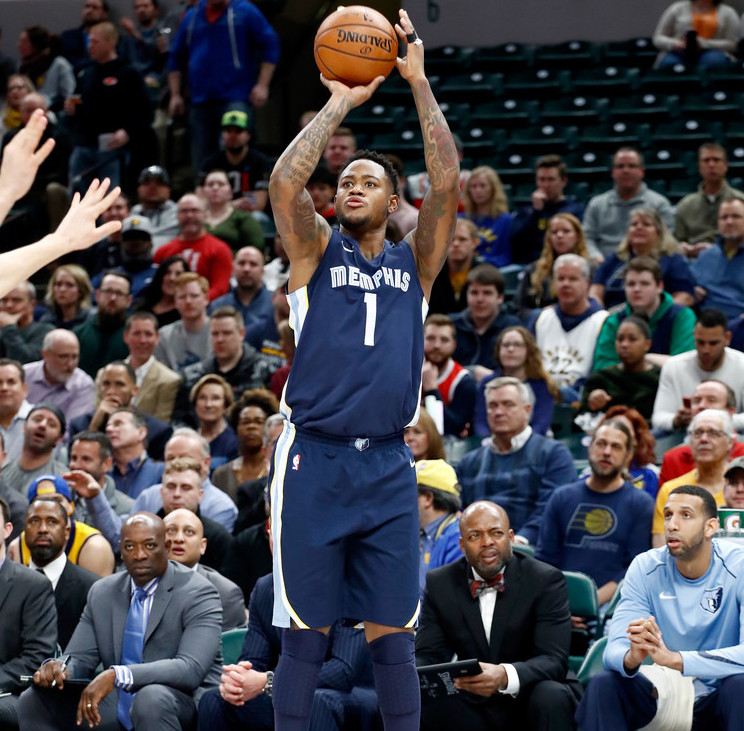