Carmelo Anthony last played in the NBA with the Houston Rockets in early November of the 2018-2019 season against the Oklahoma City Thunder. He would them be separated from the team and traded to the Chicago Bulls to be, eventually, waived by the team.

On Thursday he was asked about his current situation and his desire to play again in the NBA to which he would answer that he is still waiting and reassured that he still wants to play in the league.

Does Carmelo Anthony still want to play in the NBA?

"2000 percent. Make that the headline." pic.twitter.com/rU8aqEYUfy

Anthony has been in the league for 16 seasons and spent most of them with the Denver Nuggets and the New York Knicks. He also had short stints with the Thunder and the Rockets. Right now he is still a free agent waiting for a call to sign with a team.

Anthony, who has an average of 24 points per game for his career, is mostly known for his scoring ability which could be valuable for any team that wants to compete for the championship. In his time with the Knicks, he won the scoring champion title in the 2012-2013 season averaging 28.7 points per game. 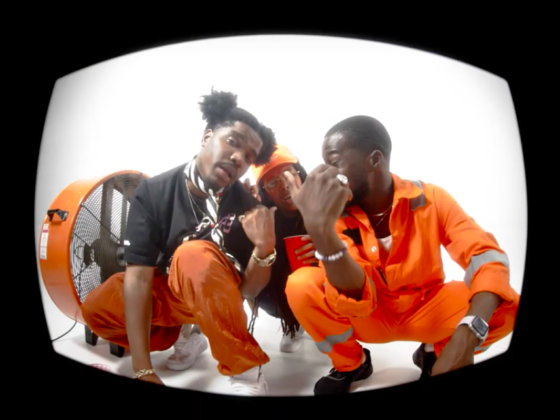 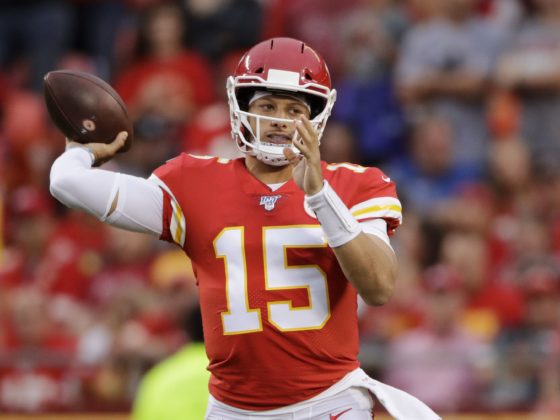