In a move to shed Carmelo Anthony who recently came over in a deal from the Houston Rockets, the Chicago Bulls have agreed to a trade with the Oklahoma City Thunder.

According to The Vertical’s Shams Charania, the Bulls will acquire Timothe Luwawu-Cabarrot along with cash considerations from the Thunder.

ESPN’s Adrian Wojnarowski confirmed that the Bulls would be moving on from Anthony before he appeared in a single game for them, as previously planned.

Chicago is waiving Carmelo Anthony, league sources tell ESPN. This was part of plan of allowing him to become a free agent.

This will now allow Carmelo Anthony to hit the free agent market and also provided the Bulls with another young piece, not to mention the extra cash.

While Timothe Luwawu-Cabarrot was an up and coming part of the Philadelphia 76ers’ young roster over the past two seasons, he’s seen his role diminish this year in Oklahoma City. Luwawu-Cabarrot is playing less than six minutes per game this season for the Thunder but could see that figure increase with the young, rebuilding Bulls. 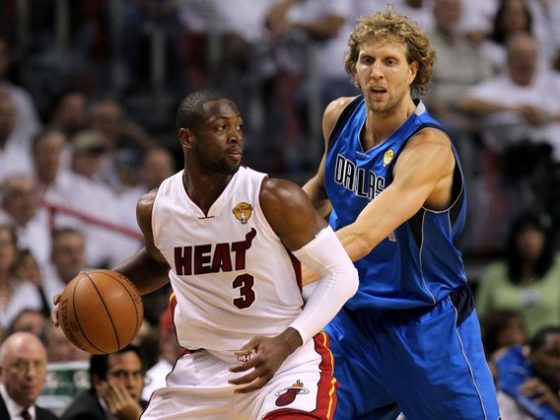 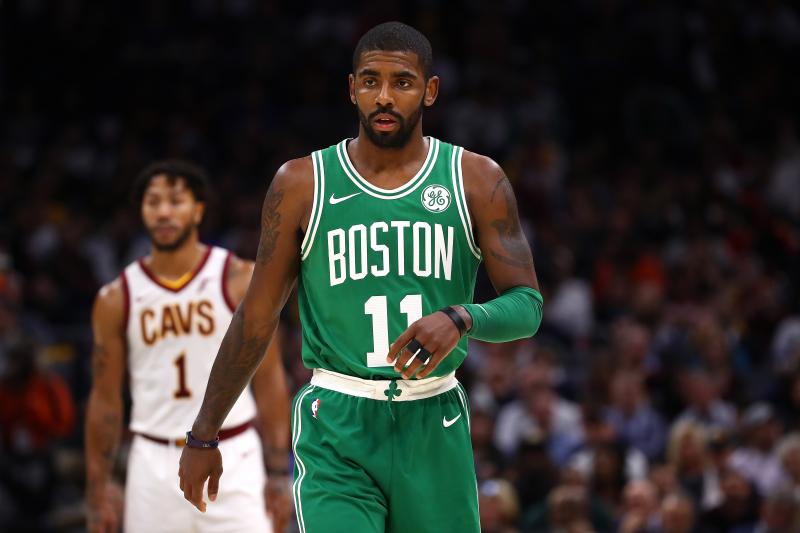 Kyrie Irving on Commitment to Re-Signing with Celtics: “Ask me July 1….I don’t owe anybody sh*t”