Self-awareness is a very powerful and rare asset. There is not only the person you believe yourself to be and the one others see you as, but the one you attempt to portray. All of this is likely an amalgamation of what you truly are with none being more correct than the rest. Understanding who you are is then much more about acknowledging all these aspects, recognizing all the pros and cons, and simply being aware.

Most people struggle with this. It is so easy to convince yourself that you are something you are not. That version of yourself is usually superior to the one you know to be true. Carmelo Anthony fell victim to this tempting line of thinking. For years, he convinced himself that he was still a star. It not only confused him and those around him but significantly hurt his play. Now, in Houston, those illusions may have finally dissipated like the thin mirage they were.

This season, following the Houston Rockets loss to the Los Angeles Clippers, Melo oozed melancholy but also understanding. When asked about his diminished role, he was honest about his standing in the league. “At this point, it is the only thing I can really do, just do what they ask me to do.”

The path to this level of complete acceptance was rough, long, and frustrating. Even just last season, Melo was simply “comfortable” with his role on the Thunder. When asked about his position last year, he said the following to Def Pen Hoops: “When I first got here I don’t think I really knew what role that I was going to play. I think now we have figured it out, I have figured that out and I am comfortable with that role.”

The difference between understanding and acceptance is stark, and Anthony is mostly reaping the benefits of that difference this season. This acceptance not only allowed him to quietly be placed in the backup position but likely made him focus on what he is now, not what he used to be.

What he used to be was a high usage, post-up machine. In his previous 16 seasons, before he left New York, he had an average usage of 31 percent. In his one year at Oklahoma City, that number dropped all the way down to 23 percent and now, with the Rockets, it sits under 20 percent for the first time ever in his career. That is a drastic change and one that will likely fall getting even more dramatic as the Rockets regain their health and Melo gets fewer opportunities to make plays.

His number of post-ups have fallen off as well. From 2014 to 2017, he averaged 7.8 post-ups per game. This season he is averaging just three. He is also almost solely calling for it when the Rockets deem it acceptable. This is usually when a much smaller player gets switched onto him and he can take advantage of the very minimal defense.

Instead of thinking he can just post-up any player in his path, Anthony is being picky about when he does. This difference in mentality has produced outstanding results. So far this season he has posted up 22 times for an incredible 1.41 points per possession. This puts him in the 95th percentile per Synergy.

As part of his transformation, his number of 3-point attempts has also skyrocketed. He is attempting a career-high 6.4 per game, most of which being spot-up attempts. So far this year he is shooting over 37 percent from three and, as long as his attempts continue to climb, the Rockets will be quite happy with that percentage.

Some sliver of Melo likely believes he is still the player that won an NCAA championship and was able to bring his team to the playoffs by himself. It is impossible to shake the belief of the rosier version of yourself even when finally accepting your actual self. Self-awareness is a powerful tool and if his acceptance is genuine, he may just continue to succeed.

The problem with our evaluation of Carmelo Anthony has been a lot like his own. Even though we know he is no longer a star, we have continued to compare his current play to that of play in year’s past. To those we should be comparing him with, he is actually playing quite well this season. He will never be the player he used to be and absolutely no one should judge him on that scale.

He is a backup. A floor-spacing power forward and a player that right now should solely be doing what is asked of him. Finally, he understands that. Now we just have to. 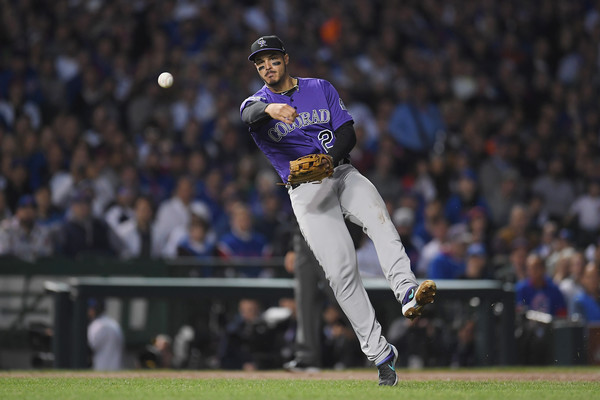 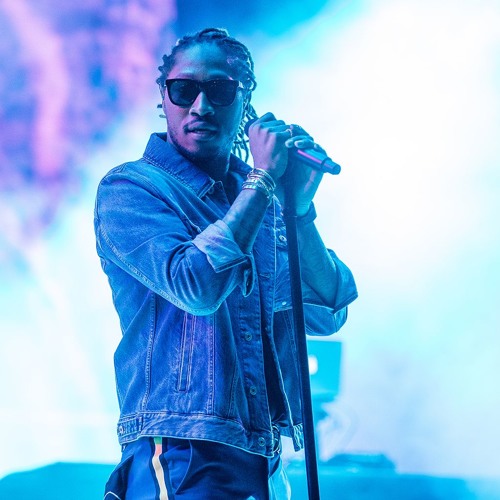