With a 2-3-1 record through their first six outings, Kyler Murray, Kliff Kingsbury and the rest of the Arizona Cardinals’ youth movement may have shown enough for this front office to start planning for the future. This could mean Arizona is one of the league’s more active teams ahead of the trade deadline and they have one noteworthy name that has been brought up in discussions before.

Cornerback Patrick Peterson remains away from the team as he serves his six-game suspension for violating the league’s PED policy but his days as a Cardinal may be numbered. According to ESPN’s Adam Schefter, the Cardinals have gotten calls from teams interested in trading for the veteran DB.

In recent weeks, the Cardinals have gotten calls from at least three teams interested in trying to trade for Peterson, a league source told ESPN.

Over the past year, six or seven teams have inquired about Peterson, but the Cardinals have told all those teams — in no uncertain terms — that they are not interested in trading the eight-time Pro Bowler, according to sources.

Still, it hasn’t stopped teams from checking in to see whether they can pry loose Peterson, who asked for a trade last season.

However, even with interest in his services continuing to grow, it’ll take a lot for the Cardinals to part with Peterson as has been proven in the past. It’s hard to blame Arizona for their unwillingness to part with Peterson, as the 29-year-old corner has been one of the NFL’s elite lockdown defenders since stepping in the league in 2011.

Peterson’s combination of blazing speed along with his ample frame make him one of the toughest opponents for opposing receivers to deal with. Without him, Arizona has been absolutely porous against the pass to start the season, allowing 16 touchdowns through the air in 6 games and not intercepting a single pass.

While trade speculation remains present, Peterson himself looks amped and ready to get back to action as his suspension concludes this week. P2 and the Cardinals will travel to the Meadowlands this Sunday for a Week 7 date with the New York Giants. 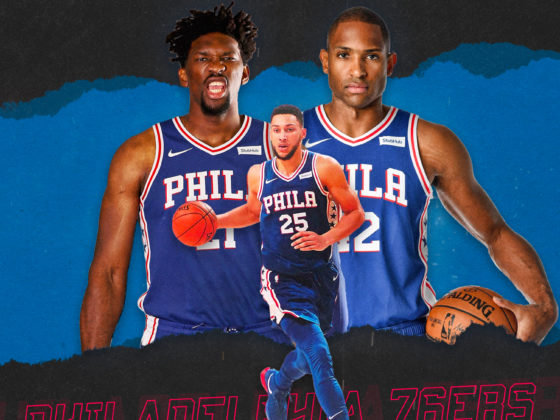 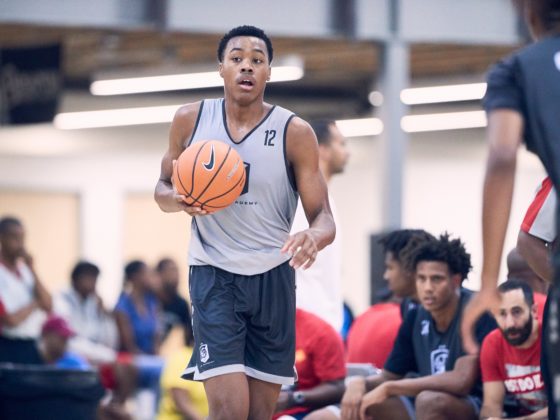