Coming off the draft, the Arizona Cardinals were riding the high of taking Kyler Murray with the first overall pick. But that high got deflated – at least a little bit – by the news that cornerback Patrick Peterson, arguably the Cardinals’ most important defensive player, will be sidelined for the first six games of the upcoming season.

Peterson was suspended on grounds that he failed a performance-enhancing drug test.

Coincidentally, on the day the suspension was announced, Peterson was hosting a celebrity golf tournament that bore his name. In a statement to local media outlets at the tournament, Peterson said the following:

“Definitely, definitely sorry [for] what broke out today, but for the most part, I think you guys understand my character and also understand my commitment on and off the field, and also to my teammates, and also to the Arizona Cardinals organization … That’s why this is apparently very, very hard for me because I’ve obviously never been in this situation before and never wanted to have my name attached to anything like this. But I’m looking to move forward and put this behind me.”

The 2019 season will be Peterson’s ninth. Throughout his career, he’s been regarded as one of the best to play his position. (Although, at times his performance has been a bit of a roller coaster.)

To date, Peterson has 23 interceptions with 76 passes defended and 387 total tackles.

Patrick Peterson’s story, according to a source: Has Type 2 diabetes. Was feeling sluggish, like he did in 2015. Took something to help “pick him” up. Contained banned substance. Didn’t know until it was too late. And here we go. 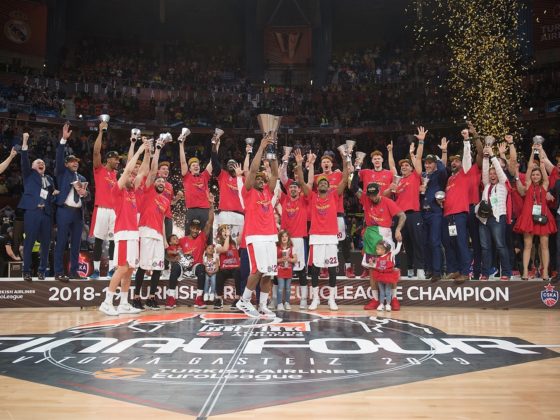 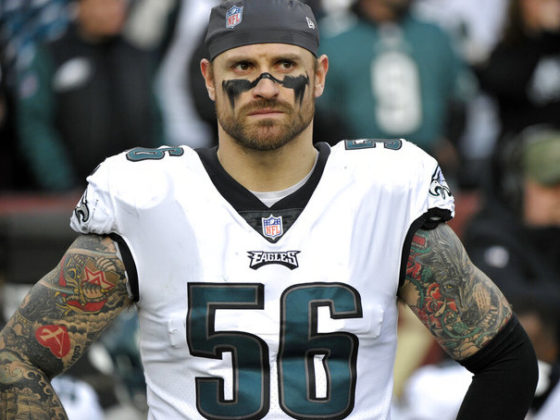