Cardi B has come under fire after a video of an old Instagram live of hers has resurfaced. The video which was posted over the weekend, captures Cardi describing the extreme lengths and measures she had to take in order to survive, prior to her fame and success. The Bronx rapper can be heard saying, “I had to go strip, I had to go, ‘Oh yeah, you want to f*ck me? Yeah, yeah, yeah, let’s go to this hotel,’ and I drugged n***as up, and I robbed them. That’s what I used to do.” She then went on Instagram live to respond to the situation once more.

The video left several people outraged and even prompted some social media users to use the hashtag #SurvivingCardiB, comparing her to Bill Cosby and R. Kelly. Cardi clapped back and tweeted, “I never claim to be a angel I always been a street bitch. Ya be glorifying this street rappers that talk and do that grimmey street shit but they can’t stand a street bitch.”

Today, Cardi B has now officially responded to the backlash on Instagram in a post. The rapper states,

“I always own my shit. I’m apart of a hip-hop culture where you can talk about where you come from talk about the wrong things you had to do to get where you are. There are rappers that glorify murder violence drugs an robbing. Crimes they feel they had to do to survive. I never glorified the things I brought up in that live I never even put those things in my music because I’m not proud of it and feel a responsibility not to glorify it. I made the choices that I did at the time because I had very limited options. I was blessed to have been able to rise from that but so many women have not. Whether or not they were poor choices at the time I did what I had to do to survive. The men I spoke about in my live were men that I dated that I was involve with men that were conscious willing and aware. I have a past that I can’t change we all do.”

View all of the posts down below.

Cardi B is a EVIL WOMAN AND IS A DISGRACE TO HUMANITY,HOW DARE YOU RAPE ANYONE THEN CRY FOR SYMPATHY #SurvivingCardiB pic.twitter.com/xzL8lMF5vV 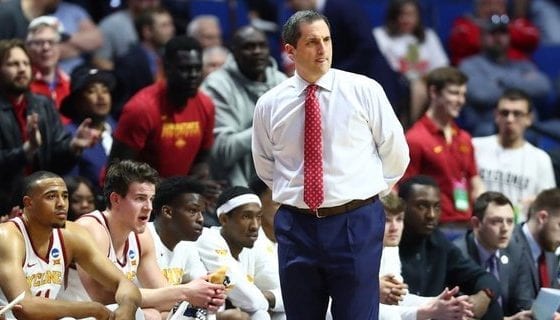 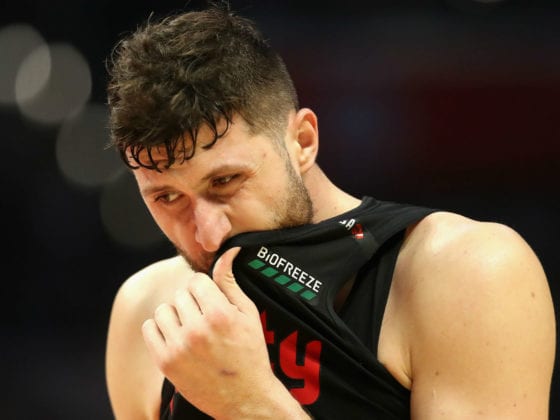