Boxing’s biggest star has found his next opponent.

WBO junior middleweight champion Saul “Canelo” Alvarez (48-1-1, 34 KO’s) will move up in weight to face off with former middleweight titleholder Julio Cesar Chavez Jr. (50-2-1, 32 KO’s) on May 6, according to ESPN’s Dan Rafael. This fight will take place at a catchweight of 164.5 pounds.

This fight is very interesting and is certainly a big event, especially among the Mexican fanbase. Chavez Jr., the son of Mexican boxing legend Julio Cesar Chavez, has had his issues in recent years with his dedication to the sport, but is very talented and looked good in his last fight, a decision win over Dominik Britsch.

Chavez has been campaigning at super middleweight and even light heavyweight in his fights since losing his middleweight title to Sergio Martinez. The weight could be a struggle for him in this fight but if he brings it, this could be a great action fight.

For Alvarez, this should be his final interim fight before a huge showdown with middleweight king Gennady “Triple G” Golovkin. He has won six straight fights since his loss to Floyd Mayweather in 2013 and looked great in his one-sided destruction of Liam Smith in September. This fight will benefit Alvarez as he prepares for Golovkin, as this will be the first fighter that Canelo has faced that is bigger than a natural junior middleweight.

This fight will be aired on HBO pay-per-view and the location has not yet been finalized, though Las Vegas has been reported as a strong possibility. This is a fight that features two Mexican stars on the biggest, most tradition-rich weekend for Mexican boxing.

This fight will sell, for sure. But will it be a great fight? Only time will tell. 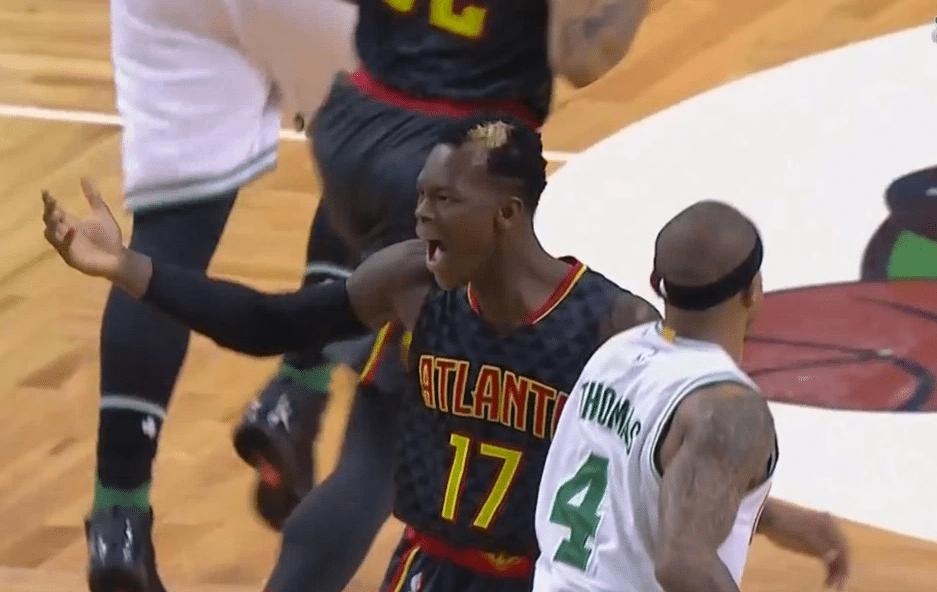 Dennis Schröder On Facing Isaiah Thomas: “If He Don’t Slap Me, Nothing Is Going To Happen” 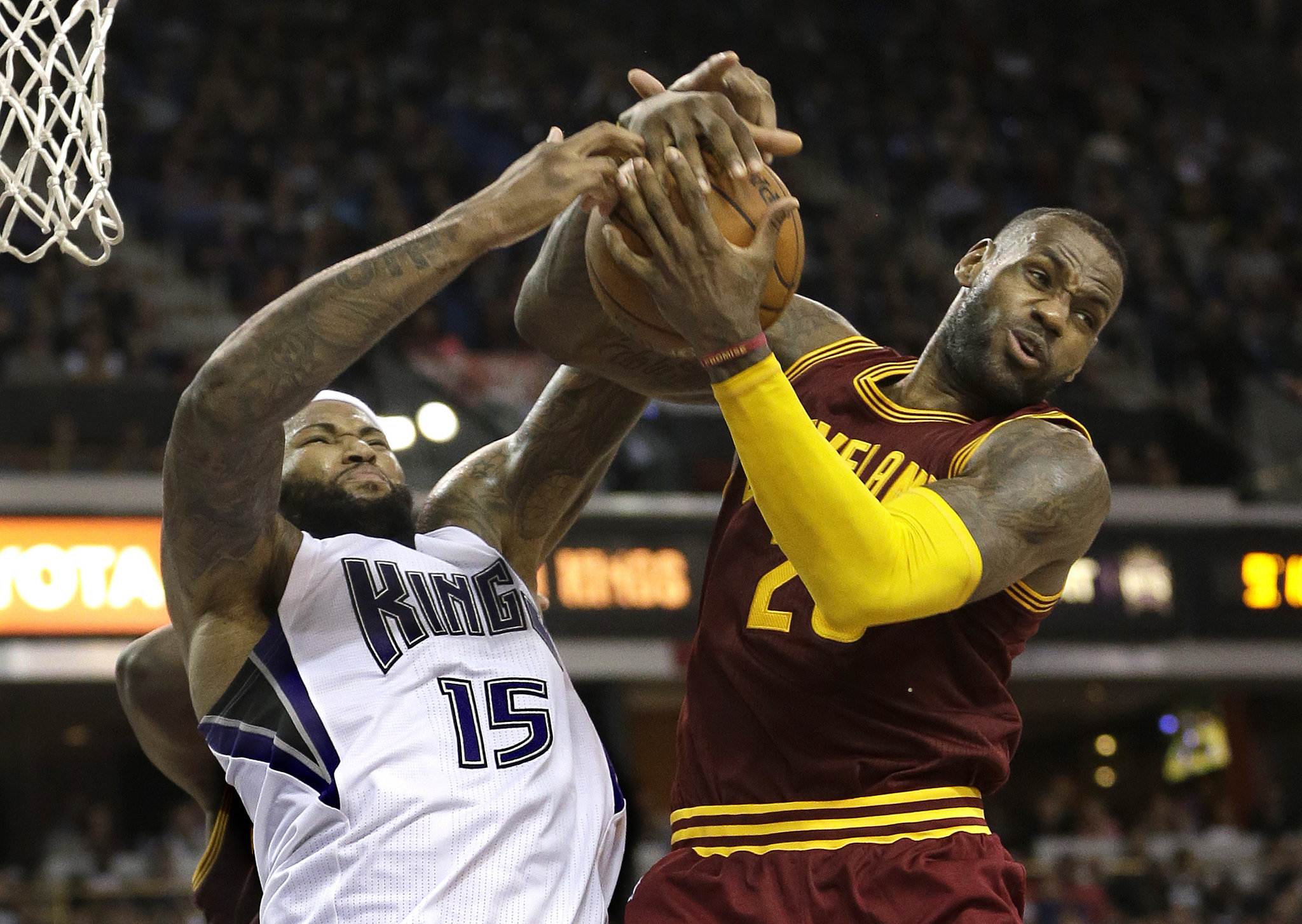