Cam Newton parted ways with the Carolina Panthers this offseason, but now has found a new landing spot. As reported by ESPN’s Adam Schefter and Chris Mortensen, the New England Patriots have agreed to a one-year contract with Newton that includes a slew of incentives.

Newton’s signing with the Patriots follows the departure of six-time Super Bowl champion Tom Brady to the Tampa Bay Buccaneers. Newton will now join the QB room for the Patriots that also features Jarrett Stidham and Brian Hoyer.

The NFL’s Offensive Rookie of the Year in 2011 as well as MVP in 2015, Newton has been selected to the Pro Bowl three times and holds the NFL’s all-time record for rushing touchdowns by a quarterback with 58. 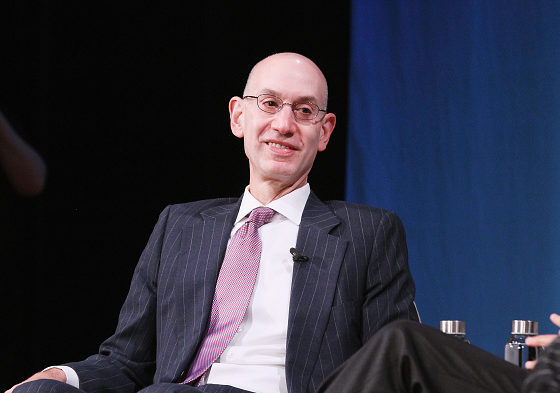 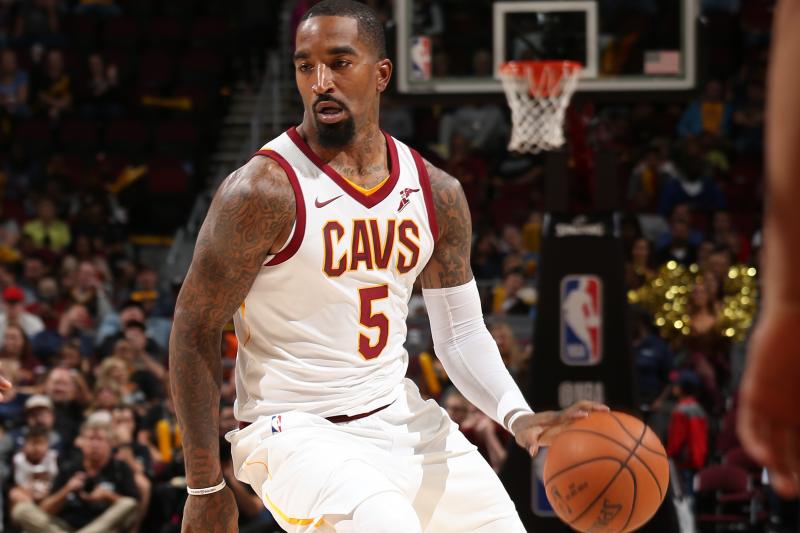