Former NBA and Purdue Boilermakers forward Caleb Swanigan has passed away at the age of just 25 years old. He spent three seasons in the NBA from 2017 to 2020 and played for the Portland Trail Blazers and Sacramento Kings. The Purdue Boilermakers basketball program made the tragic announcement on Tuesday morning. A cause of death was not immediately provided in the announcement. This sad news hit the basketball world and people quickly flocked to share their condolences with Swanigan’s family and friends.

Our thoughts and prayers to Caleb Swanigan’s family and friends. The world lost a gentle soul last night.

While with the Purdue Boilermakers playing college basketball Caleb Swanigan was a force. The top recruit stayed in the state to play for Purdue and quickly established himself as a top college basketball player. In his sophomore year, he was named Big Ten Player of the Year, was a consensus First-Team All-American, and also finished as a finalist for the Naismith Award. After that year he entered the 2017 NBA Draft and was drafted 26th overall by the Portland Trail Blazers.

Caleb Swanigan, the Purdue standout who played three NBA seasons with Portland and Sacramento, has passed away at 25 years old, his alma mater says. RIP.

After being drafted Swanigan would spend three years in the NBA with both the Portland Trail Blazers and Sacramento Kings. This tragic passing is a reminder to cherish the people you have close to you and remind them that you care about them. We here at Def Pen Sports have the family and friends of Caleb Swanigan in our thoughts as they grieve during this tragic passing of their loved one. 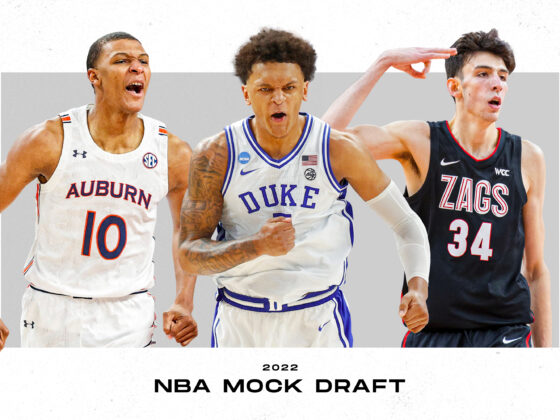 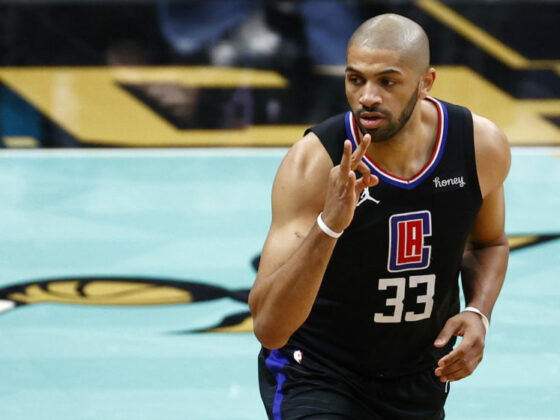