The Detroit Pistons have announced that star guard Cade Cunningham is out indefinitely after sustaining a shin injury. He is exploring different options for the injury including surgery and an extended period of rest. It is feared by the team that he has a stress fracture in his shin. Mulling treatment options will take some time and after a decision is made the timeline will become more clear for the guard and the team. Cunningham has missed five games now with what the team called shin soreness. Surgery would considerably lengthen his time away from the court.

Pistons guard Cade Cunningham is feared to have a stress fracture in his shin and is out indefinitely as he considers rest or surgery route that would sideline him for extended period of time, sources tell me and @JLEdwardsIII.

So far this season with the Detroit Pistons, Cade Cunningham has averaged 19.9 points, 6.2 rebounds, and 6.0 assists per game. He has paired those numbers with a field goal percentage of 41.5 percent and a three-point percentage of 27.9 percent. Cunnigham was taking a clear step up this season, but now this shin injury could set him back some in his progression. His long-term health is the priority for the Pistons.

Confirming reports that the Pistons are considering multiple treatment options for Cade Cunningham’s sore left shin. Rest is preferred, but could require surgery if a hairline stress fracture is the underlying cause. Cunningham has missed five games.

The Detroit Pistons are currently sitting at the bottom of the Eastern Conference with a record of 3-14. Rushing Cade Cunningham back this season would likely not be the right move and determining the right treatment is vital. The team will not want to risk their budding star and getting a top draft pick in the 2023 NBA Draft could help complete the team’s rebuild much faster than they expected. 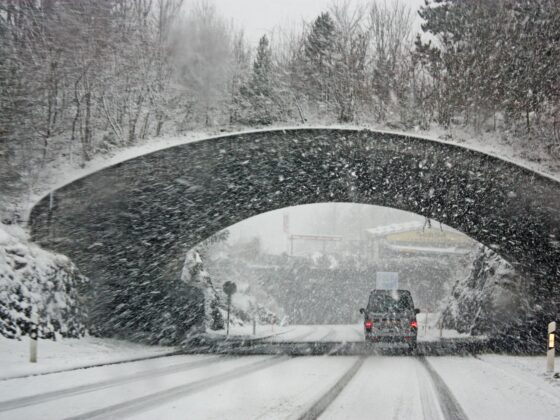 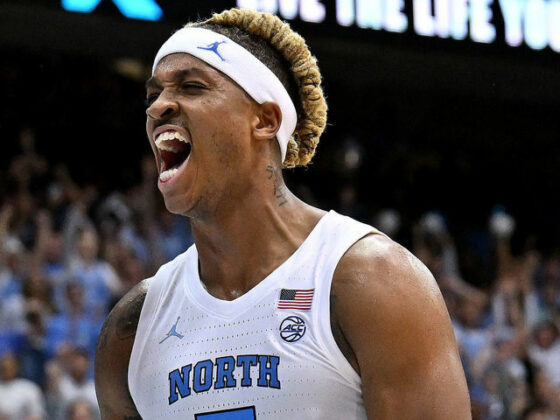