Cade Cunningham has been considered the best player in his class for years now. That kind of pressure can weigh on some players, but Cunningham got to Oklahoma State and thrived under the spotlight. The talented guard dominated in college basketball the past year and is now likely going to be the number one overall pick in the 2021 NBA Draft. This would be special enough, but Cunningham is being called one of the best NBA Draft prospects in the past decade. The hype surrounding this prospect is very real and now he is ready to take the NBA by storm. His skillset and ability make him a must-see NBA Draft prospect.

Congrats to @CadeCunningham_ for winning the 2021 @TisdaleAward as the nation’s best freshman.

Cade Cunningham is built like a guy that plays small forward or even power forward in the NBA. The fact of the matter though is he plays like and is an NBA point guard. Basketball coaches are capable of teaching many things, but the size of a player is not one of those things. Cunningham is listed at 6’8″ and over 220 pounds which is almost unfathomable for a point guard. Few names come to mind when these numbers start being discussed in the backcourt.

Size alone is going to make Cunningham a nightmare matchup for many NBA backcourt. His size makes him a terrifying matchup, but when his length is added in it becomes a daunting task. The Oklahoma State point guard’s wingspan is measured at just over an impressive seven feet. There aren’t many with his skill at his size, which makes him that much more special of a prospect.

The size alone should make the Oklahoma State guard a good defender. His instincts alone should make him a good defender. When the two are combined Cade Cunningham becomes a menace guarding on and off the ball. His single season with the Cowboys showcased that his defense is likely already at a starting NBA level. Rookies have growing pains, but Cunningham is going to showcase early and often that he’s more than capable on the defensive side of the ball. He smothers guards when they have the ball in their hands and has also shown an ability to stick to his man off the ball as well. Cunningham also projects as a player that could potentially be able to guard point guards, shooting guards, small forwards, and power forwards with limited to no dropoff with his effectiveness.

His single-season with Oklahoma State showcased his defensive ability. While with the Cowboys he averaged 1.6 steals and 0.8 blocks per game. He also showed talent grabbing defensive rebounds averaging 5.5 per game as a freshman. The most impressive thing about Cunningham is his defensive instincts despite being just 19 years old. This is a great foundation that the Cowboy’s guard can only improve on from here. He is quick and smart which is a perfect combination on the defensive side of the ball. The attention on Cunningham normally revolves around his offense, but his defense makes him a special player that could redefine a desperate NBA franchise.

Normally NBA Draft Profiles have a category like shooting, playmaking, or even slashing. Cade Cunningham is incredibly talented on offense and picking just one of these things to focus on would be doing him a disservice in this profile. His offense is what sets him apart and makes him the clear-cut top prospect for the 2021 NBA Draft. Cunningham can flat out score the basketball. He is capable of slashing to the rim and scoring around the rim as well as shoot from both the mid-range and beyond the arc. While with the Oklahoma State Cowboy’s he shot 43.8% from the field and 40% from beyond the arc. He also shot 84.6% from the charity stripe in his one year with the Cowboys.

Cade Cunningham is a skilled machine on the offensive side of the ball. In his single season with the Oklahoma State Cowboys, he averaged a whopping 20.1 points per game. Those numbers are good for any point guard much less a freshman in a turbulent COVID-19 year. Cunningham took to college basketball as well as a fish takes to water. He can score with the best of college basketball’s elite players, but he is also a capable playmaker.  While he focused mostly on scoring in college he also contributed 3.5 assists per game. He projects as a better passer at the NBA level. Cunningham also recorded 0.7 offensive rebounds per game putting his rebound average up to 6.2 per game. Any rookie could fail in the NBA, but Cade Cunningham may be the closest player in the last decade to being a “sure thing” at the next level.

Every player that has ever played in the NBA has had their weaknesses and Cunningham is no exception. The immediate thing with Cunningham is his lack of explosive athleticism. He can get to the basket, but he relies way more on skill than he does athletic ability. The team that drafts the point guard probably won’t be getting explosive dunks especially in the half-court. He will also never be the quickest or fastest player on the hardwood. This can lead to some defensive breakdowns when he’s guarding a faster slasher. At Oklahoma State, this led to him committing fouls a little more often than a team would like to see.  He averaged 2.5 fouls per game while he was with the program. Finally, the most glaring issue in his box score while with the Cowboys was his turnovers. While he was with Oklahoma State he averaged an alarming 4.0 turnovers per game.

Luka Doncic is currently taking the NBA by storm and doing it without being overly athletic. The skill that he honed in Europe immediately set him apart in the NBA. Cade and Luka both are tall forward-like players that play more guard and are skilled and capable playmakers. They may not be the fastest or the most athletic players on the court, but their impact is hard to match on the court. Luka has more playmaking skills, but Cade projects as a better NBA defender. The way the two players control the pace and the offense is an amazing thing to watch. Comparing players to someone as skilled as Doncic is typically a scouting sin. Cade Cunningham could very well be the exception to the rule this time. The former Oklahoma State guard could even be a franchise-changing basketball player. 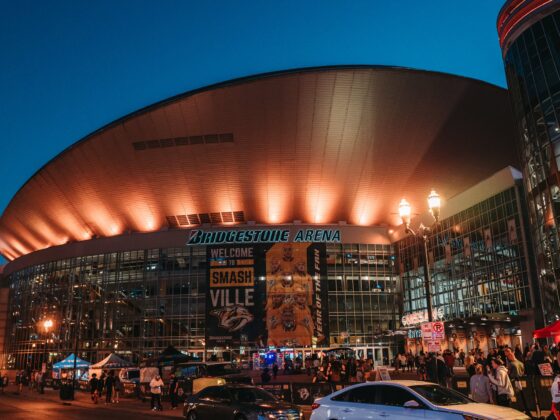 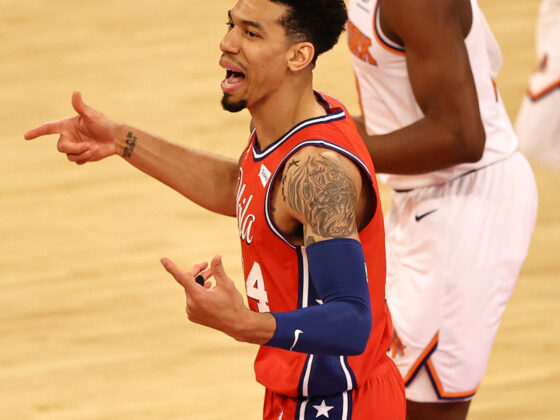