Cornerback Byron Jones is set for a new home and a big payday. As reported by NFL Network’s Ian Rapoport and ESPN’s Adam Schefter, Jones is leaving the Dallas Cowboys to sign a five-year, $82.5M deal with the Miami Dolphins. The deal makes Jones the highest-paid cornerback, a title previously held by his new teammate Xavien Howard.

Source: The #Dolphins are getting #Cowboys FA CB Byron Jones. A massive deal for the now highest-paid corner.

Byron Jones’ new contract with the Dolphins will be a five-year, $82.5 million deal, including $57 million guaranteed, per source. It includes $40 million in first two years.

Byron Jones, a Pro Bowler as well as Second-team All-Pro in 2018, leaves a Cowboys team in the middle of an increasingly uncertain free agency period. Dak Prescott and Amari Cooper are also free agents in this offseason period. 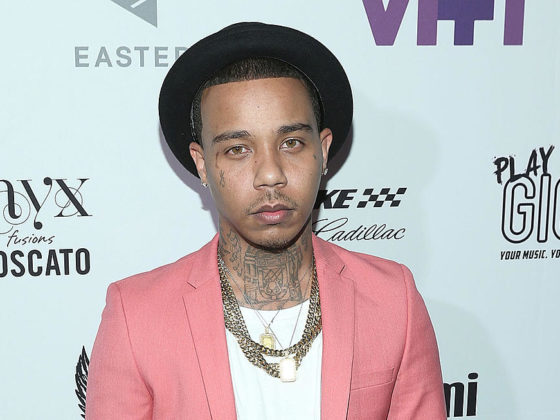 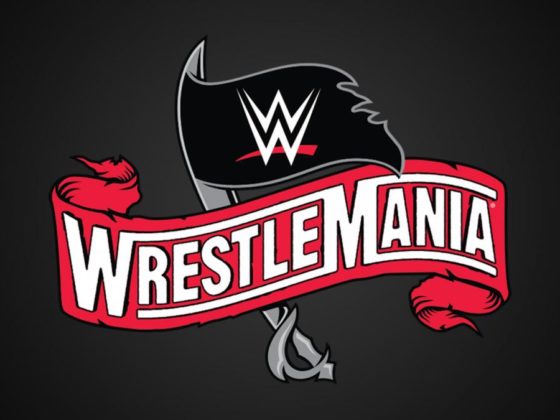