Burna Boy has announced that he will head out on tour this summer. As reported by Pitchfork, the “Love, Damini” tour begins in Las Vegas, Nevada at Afro Nation Presents Chop Vegas on May 15, 2022. From there, the Grammy-winning artist will perform in Houston, Atlanta, Detroit and Minneapolis among many other cities. Also, Burna Boy is set to take the stage at Hot 97’s Summer Jam in June, Sumol Summer Festival in July and Way Out West Festival in August just to name a few.

Burna Boy recently wrapped up a string of high-profile performances. Last month, he came the first solo Nigeria-born act to headline a show at Madison Square Garden in New York, New York. This month, he performed at the 2022 Billboard Music Awards. Now, he’s preparing to release his first album in two years. Love, Damini is set to drop in late June. For now, check out the complete list of tour dates below. 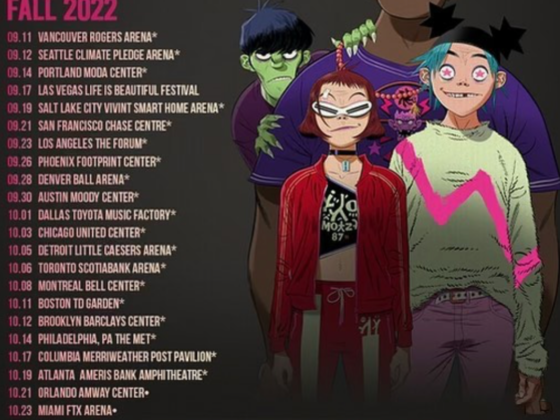