Bun B is breaking into the culinary world. The Texas native has announced that he will bring the Trill Mealz Food Court experience to Queens, New York on August during LL Cool J’s Rock The Bells Festival. Headlined by Bun B’s Trill Burgers, the experience will feature Nas’ Sweet Chick, Ghostface Killah‘s Killah Koffee, Mia X‘s Whip Them Pots, Jadakiss & Styles P’s Juices for Life and E-40‘s Goon With the Spoon.

“For the first time ever, I will be curating a hip-hop food court at Rock The Bells Festival. Something that has never happened anywhere in the face of the world,” Bun B shared in a press statement.

“For me it’s the food now.  I still make music. I still perform, but this is my passion and it still keeps me in the culture.”

Tickets for the immersive music and culinary experience are on sale for those interested. 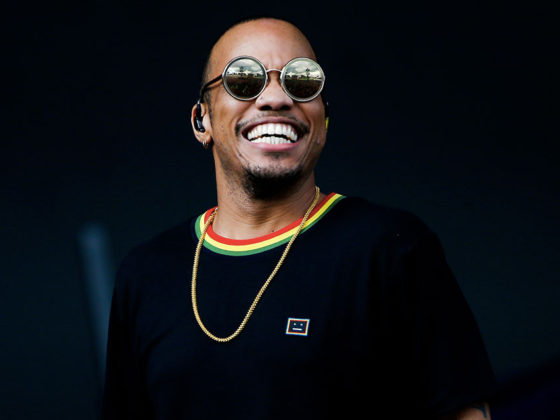 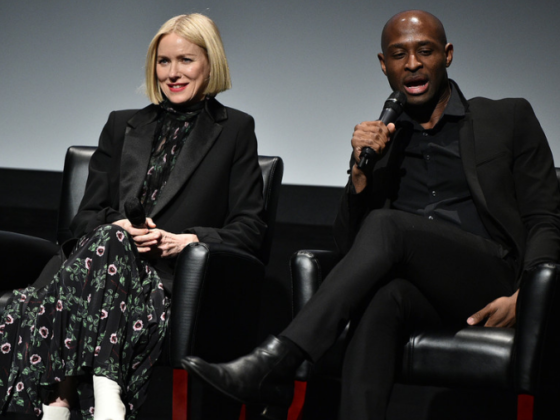