When the Chicago Bulls, in a questionable move, fired Fred Hoiberg, they replaced him with their then-associate head coach Jim Boylen. Boylen’s methods have been questioned by his players and the league. The coach’s dissatisfaction with the team’s level of conditioning led him to thoroughly run his players during practice and increase the frequency of practices. His players didn’t appreciate that; they contacted the National Basketball Players Association about Boylen’s excruciating practices. Boylen has only been a head coach for a little over a month, and he’s already garnered a reputation for pushing his players too hard and having an antiquated coaching system.

Nevertheless, the Bulls have extended his contract through 2019-2020 on a partially guaranteed deal, according to ESPN:

The Chicago Bulls are guaranteeing only $1 million in salary for Jim Boylen’s contract for next season, giving the franchise financial flexibility should it decide to make a coaching change in the offseason, league sources told ESPN’s Adrian Wojnarowski and Malika Andrews on Saturday.

Boylen, who was elevated from associate head coach on Dec. 3 following the firing of Fred Hoiberg, negotiated the deal himself with the organization, sources said.

In the revised deal, Boylen will make $1.6 million next season if the team keeps him as head coach, league sources said. He already was guaranteed the nearly $1 million in his previous contract as associate head coach.

Boylen also will make $1.6 million this year under the terms of the revised agreement.

Given Boylen’s overall-negative reputation, and the fact that the Bulls have performed poorly under him, this extension comes as a bit of a surprise. Still, Chicago can choose to replace him, so it’s not as though he is set in stone as the Bulls’ coach of the future. 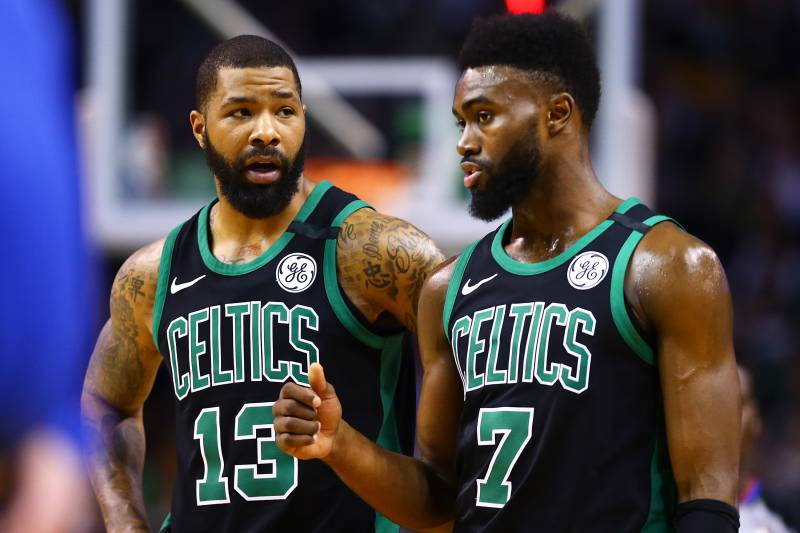 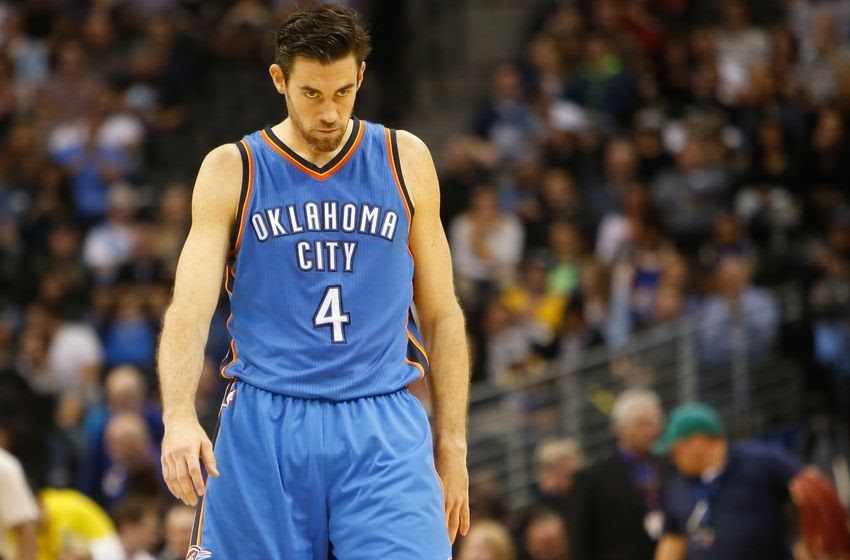