According to Yahoo Sports, the Chicago Bulls players went to the National Basketball Players Asociation to talk about Jim Boylen’s coaching way. Boylen was named head coach of the team after the Bulls fired Fred Hoiberg. In his first week as Bulls head coach, he had three long practices of two and a half hours each to improve their physical condition.

These long practices started to annoy the Bulls player. After a win against the Oklahoma City Thunder and a 56-point loss against the Boston Celtics in a back to back, Boylen called for a Sunday practice. Bulls players planned to skip practice and hold a players-only meeting and then a meeting with the coaches.

After the meetings, Zach LaVine went to talk personally with Boylen. LaVine wanted to clear the air and forge a path forward, according to ESPN. LaVine talked to ESPN about the meeting with Boylen.

“You just want to be real with people. There shouldn’t be any clouds. I think of myself as one of the leaders on the team. I just wanted to voice my opinion to them.”

Multiple sources told ESPN, about the idea of forming a players committee.

“The idea is that in the future, those appointed to the committee would be able to act as a liaison between the players and coaches.” 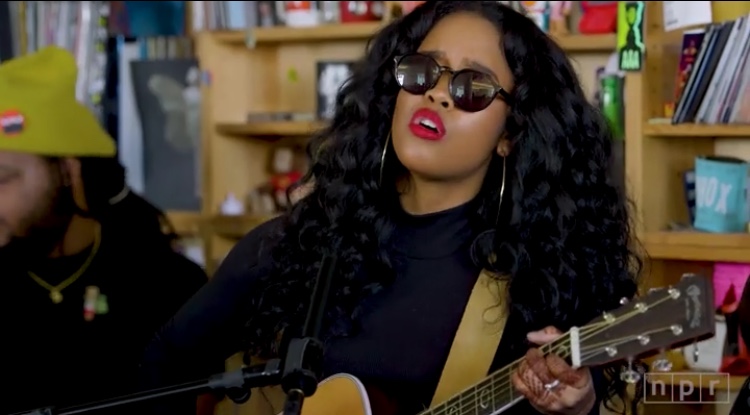 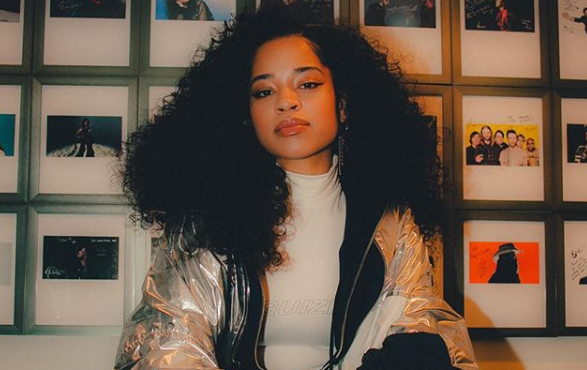