Jim Boylen is out as head coach of the Chicago Bulls. The Bulls have issued a press release on Boylen’s firing following a disappointing tenure in charge of the team.

Recently appointed Bulls President of Basketball Operations Arturas Karnisovas had the following to say in regards to his decision to relieve Boylen of his duties:

“After doing a comprehensive evaluation and giving the process the time it deserved, I ultimately decided that a fresh approach and evolution in leadership was necessary. This was a very difficult decision, but it is time for our franchise to take that next step as we move in a new direction and era of Chicago Bulls basketball. Jim is a great human being that cares deeply about this organization and the game of basketball. I want to thank him for his professionalism and commitment to the franchise.”

Boylen was put in charge of the Bulls after Fred Hoiberg was fired in 2018. Since then, Boylen has compiled a meager win-loss record of 39-84, the second-worst win percentage in Bulls franchise history.

The writing has been on the wall for Jim Boylen for some time now, clashing with his star players and the Bulls posting a record of 22-43 this season, finishing 11th in the Eastern Conference. 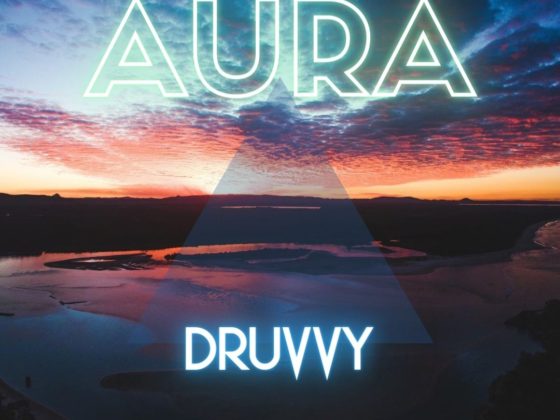 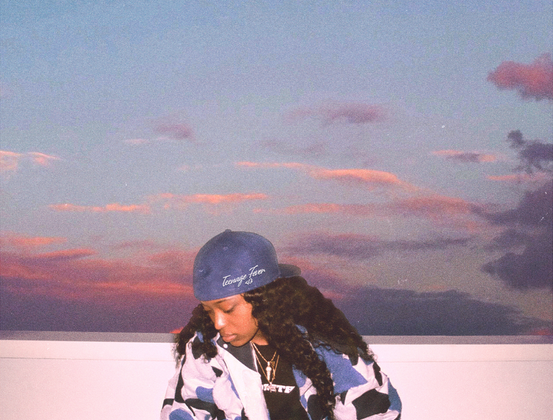