The deadline for players on a rookie deal to sign their contract extensions is just a few days away and there are still players like Buddy Hield that haven’t sign their extensions yet. According to Chris Haynes from Yahoo Sports, the Kings offered Hield a 4-year and $90 Million contract extension which he said was an “insult” for him.

“I see it like an insult. I feel like I’m worth more than that. If you say I’m your guy and you want to build around me, I just need you to show it. Actions speak louder than words. If you’re just talking and not showing nothing, I’m not going to respect it.

The guard and his agent are seeking a deal that is closer to $110 Million. If the deal doesn’t get done by the deadline Hield said he’ll still play the season for the Kings and will look to sign with another team in the offseason when he is a restricted free agent.

Buddy Hield still choosing to remain vocal about his desire for a contract extension tonight following the preseason finale. Said he’ll still ball if a deal cannot be reached by Monday 10/21. pic.twitter.com/nabC1zutf5

Hield arrived to Sacramento in his rookie year as a part of the trade that saw Demarcus Cousins going to the New Orleans Pelicans. This past season he started in all 82 games for the Kings and averaged a career-high 20.7 points, 3.8 rebounds, 1.9 assists, and 1.1 steals in 31.9 minutes per game while shooting 42.7% from three-point range. 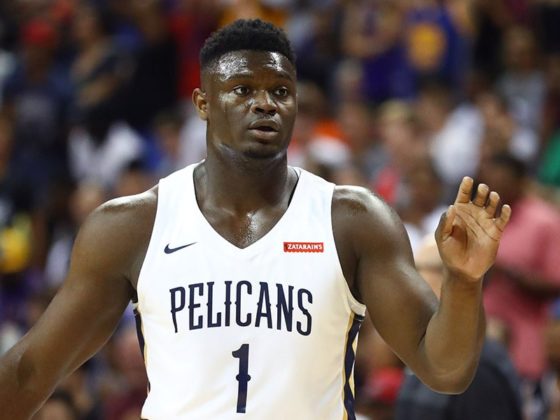 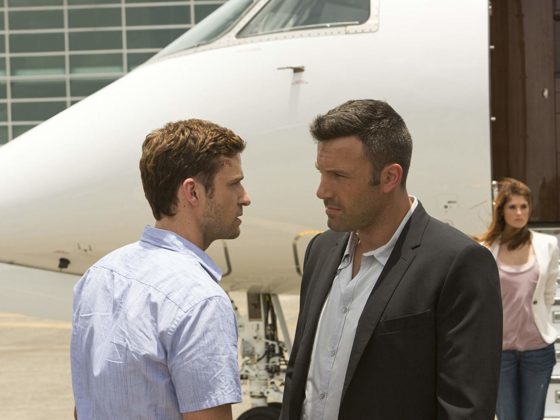